Using Items or Demons To Become A Vampire 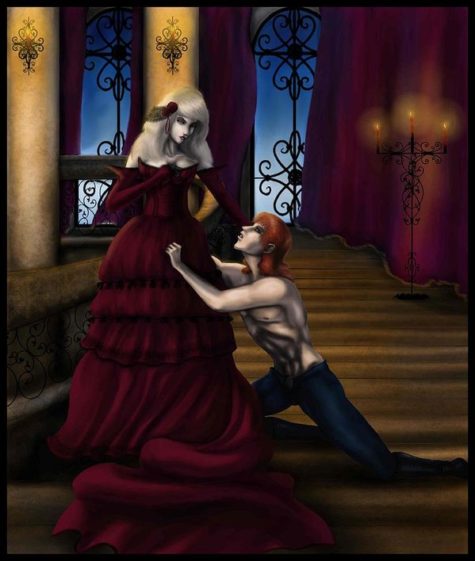 Sometimes force, or balance magic has been used to create an item which is very dense in energy and vampire consciousness. Vampire consciousness simply refers to thoughts or ideas about vampires, or thoughts of vampires. When this combination exists in an item, it may be used by a willing creature to invoke vampirism in their own bodies.

There may be a word of power which is uniquely tied into the item and activates it, however generally they are used by concentrating on your desire. Occasionally these items are even powerful enough to be used to turn others into vampires, although this generally requires the use of someone with an extremely powerful or trained will.

There is also a theoretical possibility that a demon or spirit can give part of their power to a creature to allow them to change themselves into a vampire. This is different from regular demon induced vampirism in that the demon does not in whole become a part of the creature, but instead only a little bit of the demons power is used to initiate the reaction.

This speculation has arisen because many demons have offered this power to humans and other creatures, in exchange for the use of the expelled soul. However in every reported case the demon has betrayed the person as soon as they agreed, taking not only their soul but their bodies and minds as well.

Stats
Archives
Breadcrumbs
If you lose your way, here is a trail of breadcrumbs showing where you've been here on the Book of Shadows... Book Of Shadows > Blog Page > Dark Magick > Using Items or Demons To Become A Vampire
We use cookies to ensure that we give you the best experience on our website. If you continue to use this site we will assume that you are happy with it.Ok