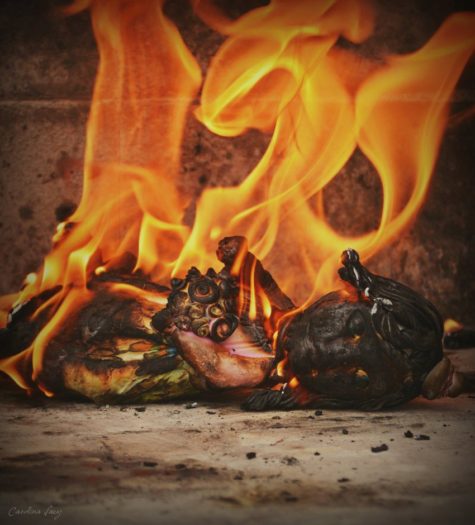 To eliminate an unwanted habit, make a poppet of yourself out of cloth, straw, or a carved candle. Make symbols or words on it to indicate what you want to release forever, allowing anger to build within you that you have practiced this unwanted behavior.

Call upon Pluto or Hecate to assist your resolve to fully carry out change in you life.

Then, using a safe container such as an iron cauldron or metal bowl, anoint the poppet with a few drops of oil of myrrh, pennyroyal, rosemary, or rue, and then carefully set it on fire, visualizing the release of your unwanted habit or trait forever.

Burn the poppet to ashes, and then take the ashes to a place where you have no need to be at any time soon. Bury it, turn firmly, and walk away. Don’t look Back.

This is a very powerful spell to break and remove all the bad energy, negativity, bad luck, hexes, and etc. that others have put on you, or that you have inadvertently collected or allowed. 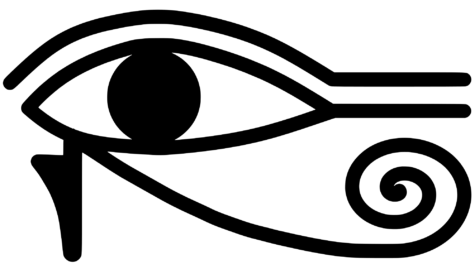 Gather your supplies. Get centered. 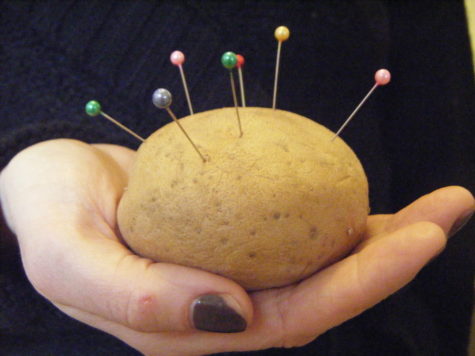 Draw an “eye of protection” on the paper plate with the black marker or pen. Cut the lemon in half and rub it briskly over the candle until the candle is coated with the juice, wipe your hands on the black cloth. Now, light the candle.

Next light the smudge stick, OR if you are using dried sage, place the leaves into a fireproof container and light them so that they begin to smolder and smoke.

Once you have some good smoke, take the potato and submerge it in the smoke using a circular, counterclockwise motion. When the potato seems well fumigated, set it down on the paper plate and cover it with the black cloth.

Insert the 13 stick pins through the cloth into the potato. Crack the egg over the cloth covered pinned potato and let the egg slide off of it and onto the plate.

Blow on each stick pin and into the potato. As you do this, recite the incantation, saying it louder each time, until you feel the negative energy has left you and transferred into the potato.

Thirteen pins in the poppet,
Hex be broken. Now I stop it.
Curse be over. Curse be done.
I succeed. I have won.
Bad luck stays within the black.
I am not under attack.
Curse be buried and destroyed.
My life it is now filled with joy!

Unwrap the cloth, being careful to keep the pins intact. If a pin does not come out with the cloth, but stays embedded in the potato, you’ll have to re-do the spell.

This is important. The potato and the black cloth with the pins in it must be disposed of separately, far from your home. The paper plate should be burned, along with whatever remains of the sage. It’s also important to dispose of the lemon (if you used one) and the shell from the egg.

Ideally, the black cloth with the pins will be dropped at a crossroads NOT near your home; the paper plate and the sage burned – their ashes scattered to the four winds; and the potato tossed into a river or sent out with the tide.

Alternatively, the items could be buried near a crossroads (just be sure that the potato and the black cloth are buried separately and at a good distance from one another). Do not bury any of the items in your own back yard!