The Get What They Deserve Spell 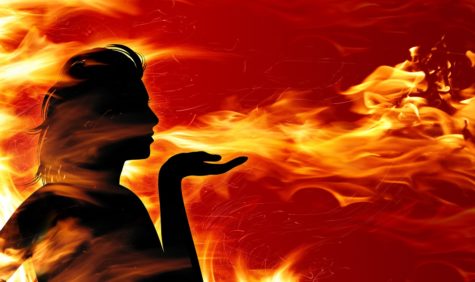 The get what they deserve spell can either be a hex or gift it all depends on the person you’re casting the spell over, and what karma has in store for them. (Bad luck or Good luck).

You will need the following items for this spell:

This spell is for those who believe a harmful spell can backfire, in this case you’re not causing harm, unless they deserve it.

Take your piece of paper write the words Get what you deserve on one side and on the other write the persons full name, with correct spelling, or just a picture. Fold the paper anyway you like and burn it. Let it burn to ash, and the spell is complete. After you have completed this spell, it will take time for it to take effect, but have faith. The person will get what they deserve. If the person doesn’t deserve to be punished or harmed, the spell will simply give them good luck.

Spellwork done on other people has a tendency to rebound back to the spell caster. So, be prepared to also get what you deserve – which could be many good things. Or not..

Found at: Spells of Magic

For Breaking A Curse 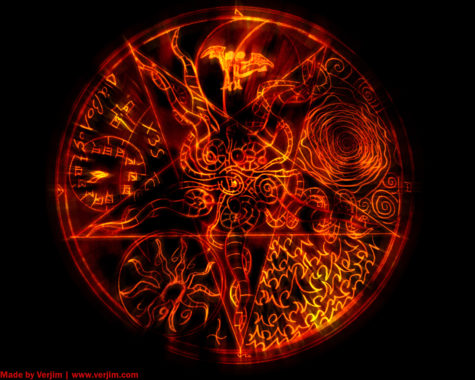 One of hazel, one of oak,
One of elm, and one of willow;

Hold them to the fire’s smoke,

Say this softly, seven times all:

Turner be turned,
Burner be burned:
Let only good
Come out of this wood.

The curse will die with the fire’s death.

From: Crone’s Book of Magical Words

Cleanse a Home from Negative Energy 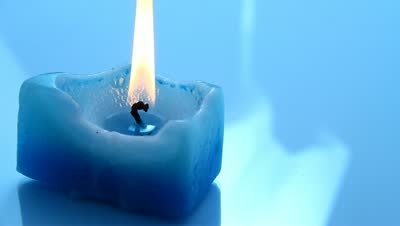 These are especially good measures to take when moving into a new place, beginning ritual activities in a new space, or to release bad feelings and negativity when an inhabitant has been sick or has died.

To cleanse a single room:

To cleanse a house:

Strew fragrant herbs (rosemary, basil, lavender, others you especially like). Sweep them up with the salt. Cast the swept herbs out your front door. Sweep them off your porch so they won’t get tracked back in.

Candles in the corners:

Select four corners. Set four candles – one in each corner, allow them to burn down. 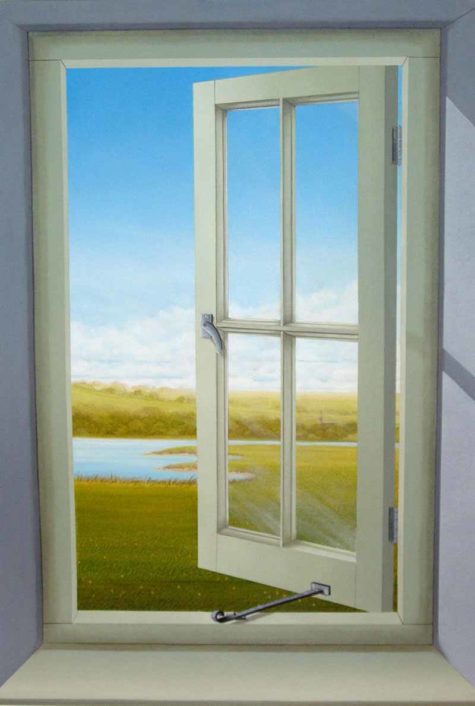 An inscription to be written on a windowpane:

Darkness lies
Where it is born,
But Sun flies
To light this room.

From: Crone’s Book of Magical Words

One of the most basic and useful ceremonial rituals of magick is called the banishing ritual, or lesser ritual of the pentagram. A pentagram (or pentacle) is a five-pointed star with the point up.

The banishing ritual is helpful in psychic protection and healing since it forms a protective barrier against malevolent forces. The psychic barrier it creates can be made to permit entry of desired (constructive) forces and the exclusion of negative ones. Thus, the banishing ritual is an essential first step in almost any formal full magick ceremony.

The ritual requires that you use a magical implement or “weapon”, such as a ceremonial knife, wand, or simply point your index finger, to “draw” the pentagram in the air at each of the cardinal points (four directions). Also, you will be chanting (‘vibrating’) some Hebrew names of God.

Holding your magical weapon and facing east, extend your arm out straight in front of you. In this ritual you will use the full sweep of your arm to draw the pentagram in the air. Follow the description below by beginning at the lower left and sweeping your magical weapon up toward the right, etc. as shown. Do not bend your arm at the wrist or elbow. While you do this, visualize the lines and eventually the star as vibrant white, floating in the space before you. You are projecting energy to do this, and the result will be a gleaming 5-pointed star floating in the east; visualize this as vividly as you can.

Now energize it further by piercing the center of it with your magical weapon and vibrating (speaking slowly in a slightly lower than normal pitch, remember) “Yod-He-Vau-He”.

Then turn slowly to the next cardinal point in sequence, and as you do so, with your arm still extended in front of you, visualize a white line connecting around to the cardinal point. Trace a similar pentagram with the appropriate words and following the same procedure:

Now complete the white line drawn back to the center of the eastern pentagram. Note that the cardinal points must be followed in a clockwise order, and the pentagram must be drawn in the manner illustrated; to do otherwise would change the function of the ritual. The result of all this should be a large bright white pentagram visualized hanging in mid-air at each of the four directions, all tied together by a bright white line. You could now, for example, visualize the pentagrams moving out to the circumference of your home, thereby protecting all within.

There is also a somewhat simplified version of this ritual in which the pentagram is traced only once overhead and then is energized with one of the four names, such as “Eh-Ei-He”. Oftentimes the simplified version is sufficient, but naturally the effect of the full version is more complete.

One of the primary uses of this ritual is to ward off psychic attack — that is, when another is (consciously or unconsciously) attempting to harm you, cause sickness, accidents, bad dreams, emotional upset, or to force you to do something against your will. Fortunately this doesn’t happen very often. The world of the magician is fairly safe for the pure of heart. Psychic attack usually depends upon vulnerabilities. If you are not vulnerable you are safe. Thus unification with the true will is the greatest protection possible. And the use of the banishing ritual is never hurtful. You can even use it to hold off negative aspects of yourself.