There is a lot to celebrate in March. This is a list of pretty much everything that goes on during the third month of the year. Many of these dates change from year to year. The days that change are marked with this » symbol.

Depending on which astrological system you adhere to, these are the signs that show up in March of 2022. Be aware that some of these dates will vary from year to year. Unlike the Sun signs which might just shift by 1 or 2 days, the dates of the various Moon signs will vary widely from year to year. The same holds true for the Chinese Zodiac. The Celtic Tree Signs are based on an arbitrary system and stay the same from year to year.

The March 2022 Moon cycles through the signs as follows. You will notice that the Moon might begin the day in one sign and by the end of the day may have moved into another sign, so timing matters if you are wanting to be precise:

We are currently in the year of the Black Water Tiger.  Each Month is also assigned a specific animal. Here’s what shows up in March 2022.

The first the greedy glutton slays,
The fourth cuts short the drunkard’s days.

Bad luck turn and
Bad luck flee.
Only good fortune
Comes to Me.

Place a pinch of salt on your left shoulder. 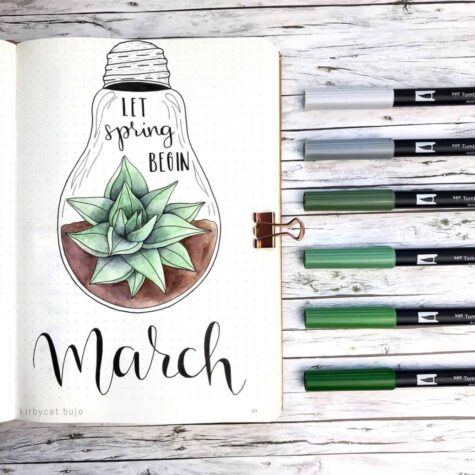 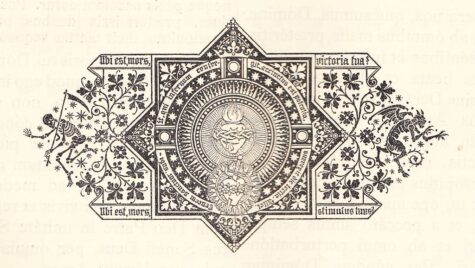 There is a surprising amount of magick associated with Saint days This is a very short list of the Saint days in March, there are many many more.

As time goes by I may end up listing them all, but for now, this is what I have.

Many seasonal recipes, including recipes for new and full moon ceremonies, ancient Greek and Roman holidays, Asian festivals and etc. can be found here: Seasonal Recipes.

Any March lore, almanac, astrological, and celebration dates that have been shared after this post was published can be found by searching the March posts to see what’s new.

A lot of work went into this post. It was which was compiled from various sources by Shirley Twofeathers for The Pagan Calendar, you may repost and share without karmic repercussions, but only if you give me credit and a link back to this website. Blessed be.