The Quinquatrus (March 19 through March 23) was named for the fact that it was the fifth day after the Ides (by the Roman method of inclusive counting), but popularly it came to be regarded as a five-day holiday in honor of Mars. 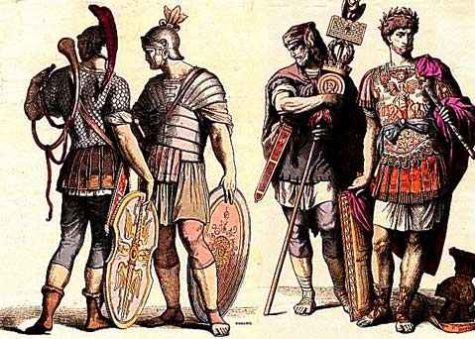 It marked the start of the traditional campaign season for the army. The day also became a feast day for Minerva, despite any clear link between the two deities. (The reason probably was that Minerva’s temple on the Aventine was dedicated on that day.) It seems that women were accustomed to consult fortune-tellers and diviners upon this day.

This primary festival of Minerva was mainly celebrated by artisans but also by students. Minerva, was the virgin goddess of poetry, medicine, wisdom, commerce, weaving, crafts, the arts, dyeing, magic, science, and the inventor of music. She is often depicted with her sacred creature, an owl, which symbolizes her ties to wisdom. March 23, Day of Artisans, is specifically dedicated to her. 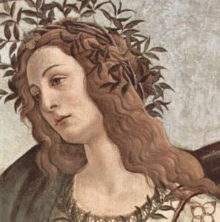 As Minerva Medica she is the patroness of physicians. Minerva is believed to be the inventor of numbers and musical instruments. She is thought to be of Etruscan origin, as the goddess Menrva or Menerva. Later she was equated with the Greek Athena and as such is also sometimes associated as a Goddess of war.

She is the daughter of Jupiter. In the temple on the Capitoline Hill she was worshiped together with Jupiter and Juno, with whom she formed a powerful triad of gods. Another temple of her was located on the Aventine Hill. The church of Santa Maria Sopra Minerva is built on one of her temples.

Promote Your Page Too
Bread Crumbs
A trail of bread crumbs in case you lose your way wandering through this site ... Pagan Calendar > Blog Page > March > The Quinquatrus