Here’s a listing of the “Fatal Days” of the year –
if today is one of those days, maybe you should just stay in bed! 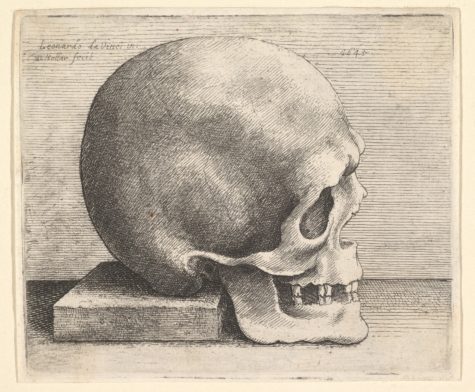 Of this first month the opening day
And seventh, like a sword will slay.

The first the greedy glutton slays,
The fourth cuts short the drunkard’s days.

The tenth and the eleventh too,
Are ready death’s fell ‘work to do.

The third to slay poor man hath power.
The seventh destroyeth in an hour.

The tenth a pallid visage shows,
No faith nor truth the fifteenth knows.

The thirteenth is a fatal day,
The tenth alike will mortals slay.

The first kills strong ones at a blow.
The second lays a cohort low.

The third day of the month September
And tenth bring evil to each member.

The third and tenth with poisoned breath
To men are foes as foul as death.

The fifth bears stings of deadly pain,
The third is in destruction’s train.

The seventh is a fatal day for human life,
The tenth is with a serpent’s venom rife.

Found in:
Encyclopaedia of Superstitions, Folklore, and the Occult Sciences