There two basic types of lunar calendars calendars, the Purely Lunar Calendar and the Lunisolar Calendar. Within these two types, there is a wide variety of slightly different ways to calculate the lunar days. This makes it difficult to post an all purpose lunar calendar that would work in any location or tradition. 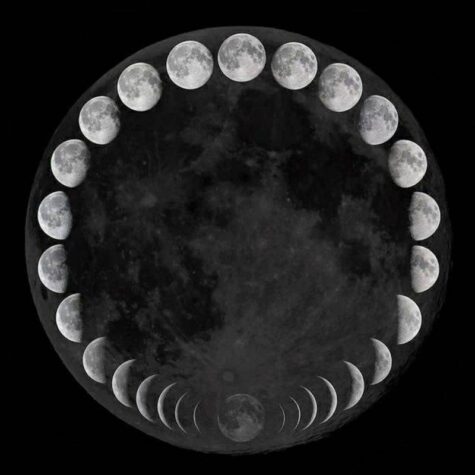 Most calendars referred to as “lunar” calendars are in fact lunisolar calendars. Their months are based on observations of the lunar cycle, with intercalation being used to bring them into general agreement with the solar year.

The solar “civic calendar” that was used in ancient Egypt showed traces of its origin in the earlier lunar calendar, which continued to be used alongside it for religious and agricultural purposes. Present-day lunisolar calendars include the Chinese, Vietnamese, Hindu, and Thai calendars.

In purely lunar calendars, like the Islamic calendar, the lunar months cycle through all the seasons of a solar year over the course of a 33 lunar-year cycle.

A lunisolar calendar brings the lunar months into alignment with the solar year through some process of intercalation. The details of when months begin varies from calendar to calendar, with some using new, full, or crescent moons and others employing detailed calculations. 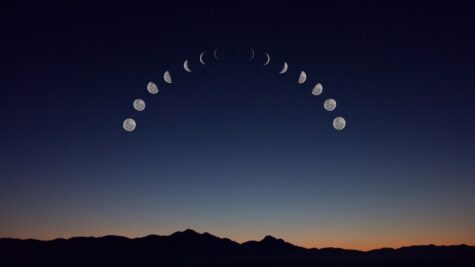 Synodic (lunar) months are 29 or 30 days in length, making a lunar year of 12 months about 11 to 12 days shorter than a solar year. Some lunar calendars do not use intercalation, for those that do, such as the Hebrew calendar, and Buddhist Calendars in Myanmar, the most common form of intercalation is to add an additional month every second or third year.

Some lunisolar calendars are also calibrated by annual natural events which are affected by lunar cycles as well as the solar cycle. An example of this is the lunar calendar of the Banks Islands, which includes three months in which the edible palolo worms mass on the beaches. These events occur at the last quarter of the lunar month, as the reproductive cycle of the palolos is synchronized with the moon. 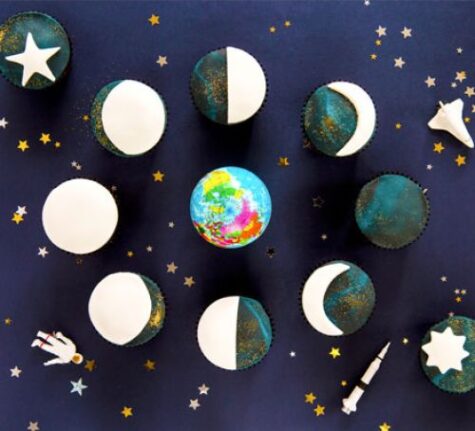 In others, such as some Hindu calendars, each month begins on the day after the full moon or the new moon. Others were based in the past on the first sighting of a lunar crescent, such as the Hebrew calendar and the Hijri calendar.

The length of each lunar cycle varies slightly from the average value. In addition, observations are subject to uncertainty and weather conditions. Thus to avoid uncertainty about the calendar, there have been attempts to create fixed arithmetical rules to determine the start of each calendar month.

The average length of the synodic month is 29.530587981 days. Thus it is convenient if months generally alternate between 29 and 30 days (sometimes termed respectively “hollow” and “full”). The distribution of hollow and full months can be determined using continued fractions, and examining successive approximations for the length of the month in terms of fractions of a day.

These fractions can be used to construct a lunar calendar, or in combination with a solar calendar to produce a lunisolar calendar. A 49-month cycle was proposed as the basis of an alternative Easter computation by Isaac Newton around 1700. The tabular Islamic calendar’s 360-month cycle is equivalent to 24×15 months, minus a correction of one day. 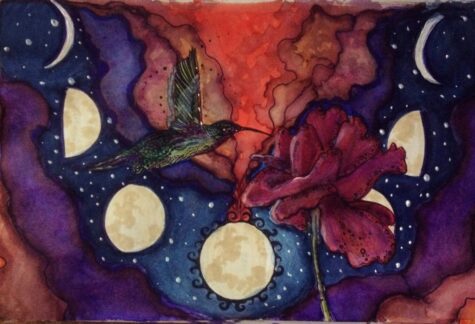 This Wikipedia link  will send you to a wide variety of calendars. I might, at some point try to figure these out and post something here on the Pagan Calendar that is simple and accurate, but I found them amazingly complicated, so for now, if you are interested, Wikipedia is your best bet.

This is a list of the various calendars currently shared here at shirleytwofeathers.com: