The Loira do Banheiro 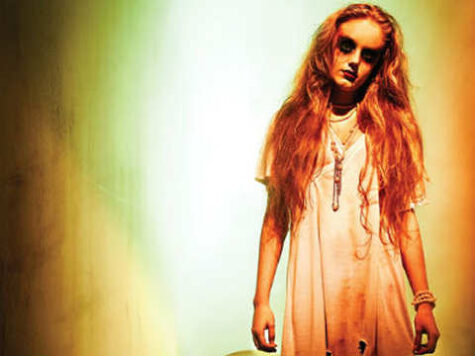 Brazil has its fair share of urban legends, some of them terrifying. Take the legend of the Loira do Banheiro (the bathroom blonde), for instance. This legend tells the tale of an amazingly beautiful  girl with long blonde hair who killed herself (or was killed) in a bathroom.

In some stories, she is a bride ghost who lives inside the last stall of every public bathroom. Her soul is trapped there, and she must spend the rest of eternity scaring the crap out of people who show up to do their business.

There are other blonde woman legends as well, including one that involves a blonde on the street who tricks men into giving her a lift, then tries to murder them. 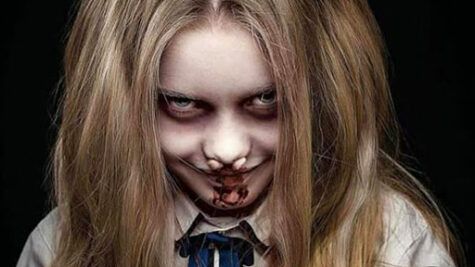 Popular Versions of the Loira do Banheiro Story:

They say she is the ghost of a dead girl with long blond hair. Her nose and mouth are stuffed with bloody cotton, blood streams from her empty eye sockets and her skin is covered in small cuts. Some say she appears in the mirror and stares at you and others say she asks you to take the cotton out of her nose.

To make her appear, you must go to the last stall in the bathroom and kick the door 3 times, flush the toilet 3 times, turn a tap on and off 3 times and say a curse word out loud 3 times.

According to this legend, she was once a beautiful blonde girl who always skipped classes and hung out in the school bathroom, smoking, drinking alcohol and generally getting up to no good. Then one day, during these escapades, she slipped on the wet bathroom floor and hit her head on a toilet and bled to death.

Not satisfied with her premature and tragic end, her soul would not rest in peace, and since that day, the toilets of schools are haunted by the spirit of the dead blonde. 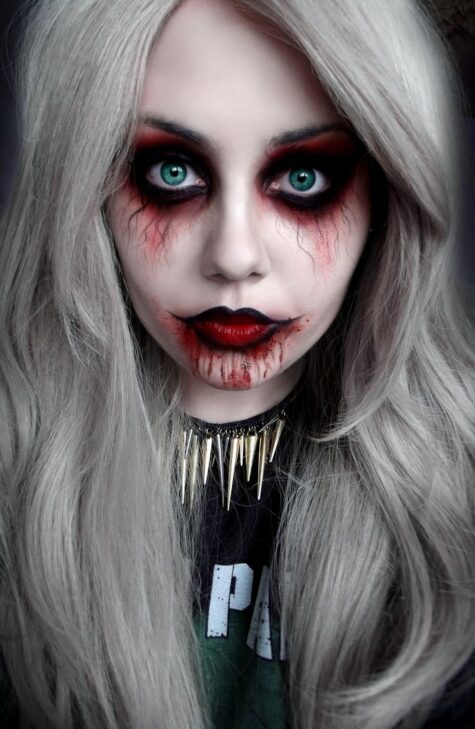 In another legend, her name was Maria Augusta and she was the daughter of a Brazilian viscount. At the tender age of 14, her parents forced her to marry a man she didn’t love. He was also much older than her and she was very unhappy in the marriage.

She ended up having an affair with another man and she ran away to Europe with her lover. Unfortunately she died of pneumonia and her remains were shipped back to her parents. They say that at the exact moment of her death, a mirror in her parents house shattered. Her parents put her body on display in a glass case and refused to bury her. 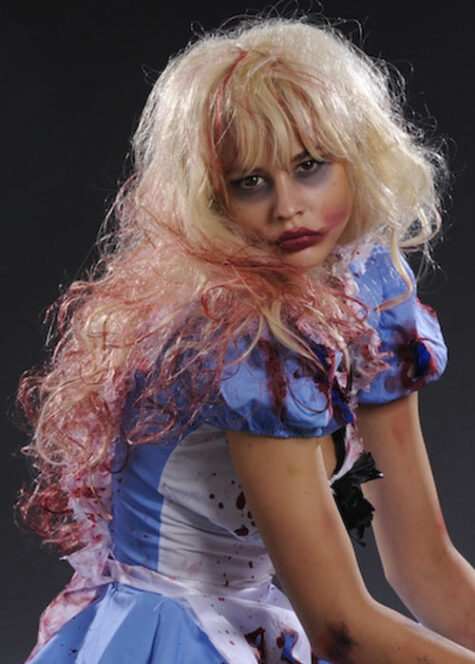 There is yet another legend that claims the blonde in the bathroom was once a teacher who fell in love with one of her students. When her husband found out, he flew into a jealous rage and murdered her.

First he stabbed her and sliced her face to ribbons, then he stuffed her head down one of the school toilets until she drowned. 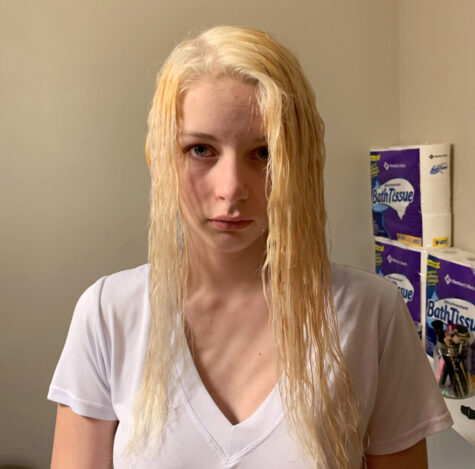 It all started when this girl in my class started reading about urban legends on the internet and found the famous legend of the blonde in the bathroom. She told all of us that she was going to do the ritual. She did everything right and she was alone in the bathroom with the door locked. I don’t know what happened while she was alone in there, but when she came out she acted like nothing had happened.

When we asked her if the ritual worked, she was like, “What are you talking about?” She couldn’t remember anything about it. When one of my friends mentioned something about the blonde in the bathroom, the girl suddenly began to bang her head on the table, her eyes turned back in her head and she gave a horrible screech. Her parents had to come and take her home. When she came back to school a few days later, she said, “I don’t know, I do not remember anything!” 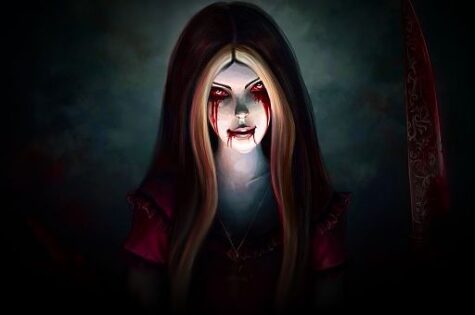 When I was little I was always fascinated by the supernatural. One day my friend and I were in school when we heard someone screaming from the second floor. We ran up there and what we saw was incredible.

We saw many people gathered around the door of the bathroom and just as we were going to see what was going on, we saw a student running scared and crying. There was a woman following her with a bloody nose, bloody face, and her skin was all torn and bleeding. Most importantly, she was blonde.

After a while, we saw two nuns coming and the blonde ran into the bathroom. When the nuns opened the door, the bathroom was empty. She disappeared. To this day, I can still remember that face.

Promote Your Page Too
Bread Crumbs
A trail of bread crumbs just in case you lose your way exploring your higher power. Site News > The Powers That Be > What’s New > Legendary Creatures > The Loira do Banheiro