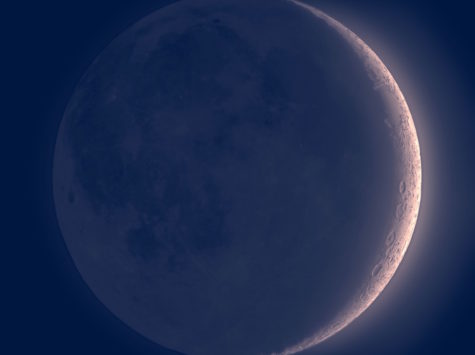 The Dark of the Moon, those few days where the moon is not visible, just prior to the rebirth of the New Moon, are controversial. Some traditions will not cast spells during this period. Others. particularly those devoted to Dark Moon spirits like Hekate or Lilith, consider this a period of profound magickal power which may be exploited as needed.

In Arabic folk custom, it’s recommended that you keep an eye on moon phases. Whatever you find yourself doing at the moment when you first catch a glimpse of the brand new moon is the right thing for you to do.

From: Moon Magick and other sources