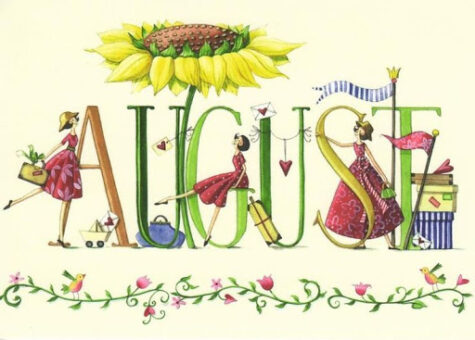 There is a lot to celebrate in August. This is a list of pretty much everything that goes on during the eighth month of the year. Many of these dates change from year to year. The days that change are marked with this » symbol.

Depending on which astrological system you adhere to, these are the signs that show up in August of 2021. Be aware that some of these dates will vary from year to year. Unlike the Sun signs which might just shift by 1 or 2 days, the dates of the various Moon signs will vary widely from year to year. The same holds true for the Chinese Zodiac. The Celtic Tree Signs are based on an arbitrary system and stay the same from year to year.

The August Sun begins in Leo and finishes up in Virgo:

The moon cycles through the signs as follows:

You will notice that the Moon might begin the day in one sign and by the end of the day may have moved into another sign, so timing matters if you are wanting to be precise.

The Celtic Tree Signs in August:

We are currently in the year of the Ox (sometimes referred to as the Cow).  Each Month is also assigned a specific animal. Here’s what shows up in August 2021. 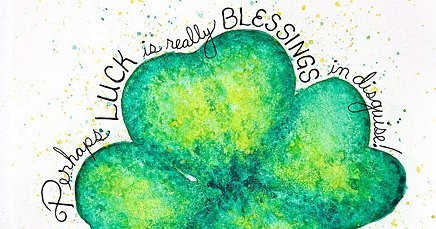 The first kills strong ones at a blow.
The second lays a cohort low. 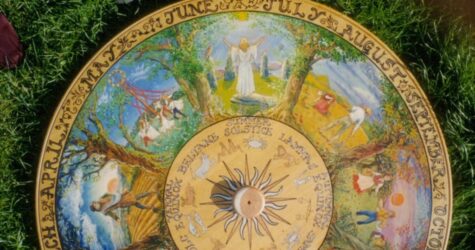 There is a surprising amount of magick associated with Saint days. This is a very short list of the Saint days in August, there are many many more. As time goes by I may end up listing them all, but for now, this is what I have. 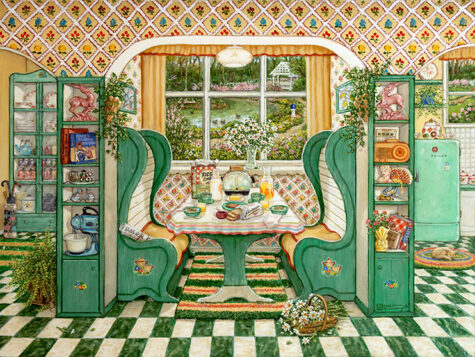 Any August lore, almanac, astrological, and celebration dates that have been shared after this post was published can be found by searching the August posts to see what’s new.

Promote Your Page Too
Bread Crumbs
A trail of bread crumbs in case you lose your way wandering through this site ... Pagan Calendar > Blog Page > August > August 2021