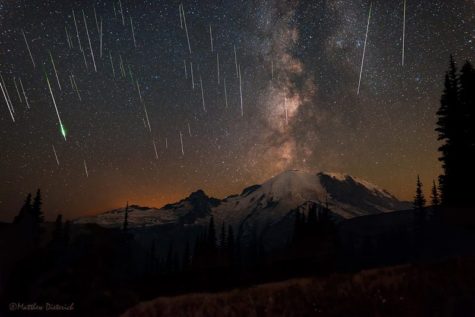 Get set for the meteoritic grand finale of summer. The middle week of August is the peak of the Perseid meteor shower.

The Perseids is one of the best meteor showers to observe, producing up to 60 meteors per hour at its peak. It is produced by comet Swift-Tuttle, which was discovered in 1862. The Perseids are famous for producing a large number of bright meteors. The shower runs annually from July 17 to August 24. Best viewing will be from a dark location after midnight. Meteors will radiate from the constellation Perseus, but can appear anywhere in the sky.

It peaks this year (2017) on the night of August 12 and the morning of August 13. The waning gibbous moon will block out many of the fainter meteors this year, but the Perseids are so bright and numerous that it should still be a good show.

Of course, like with any meteor shower, it’s worth starting to watch a few days prior to the peak date. Although meteor streams like the Perseids have been modeled and mapped over the years, there are still lots of surprises out there. Plus, starting an early vigil is insurance that you at least catch some action in the event that you’re clouded out on game day! The Perseids are already active, spanning a season from July 17th to August 24th. 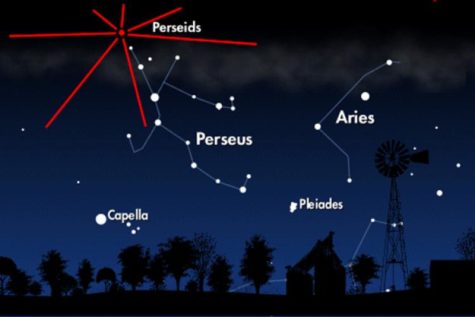 Source: SeaSky and other sources