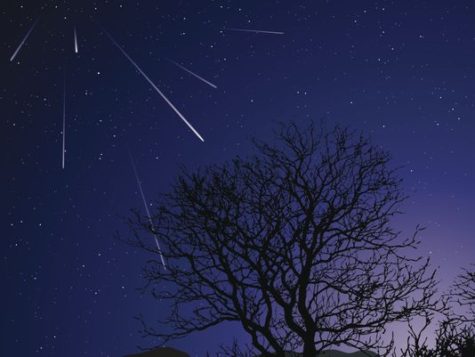 The Taurids is a long-running minor meteor shower producing only about 5-10 meteors per hour. It is unusual in that it consists of two separate streams. The first is produced by dust grains left behind by Asteroid 2004 TG10. The second stream is produced by debris left behind by Comet 2P Encke. The shower runs annually from September 7 to December 10. Best viewing will be just after midnight from a dark location far away from city lights. Meteors will radiate from the constellation Taurus, but can appear anywhere in the sky.