How To Spot A Ninja 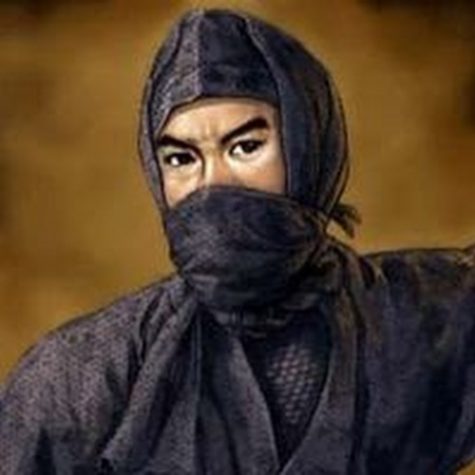 Above is an artist’s depiction of a fruit bowl. It was only when he looked at his finished painting that he realized a ninja was hiding in front of him the whole time.

If you’re trying to find a ninja, (make sure you have a written will and you’ve said goodbye to everybody you love, unless you can bribe a ninja or beg him to be your slave) these are the places they’re most commonly found. How do I know? Well let’s just say I’ve lost a lot of interns.

The following picture of a room full of ninjas is a great example of ninja invisibility skills: 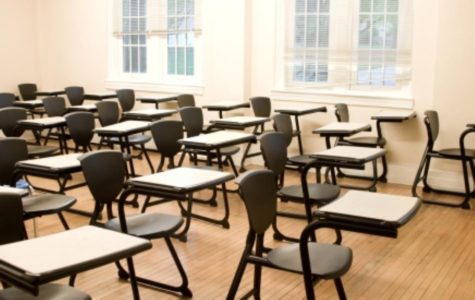 Can’t see them? Need a hint?

Related Posts
Why Did The Chicken Cross The Road?
Too Much Thinking Can Rot Your Brain!
I love this!
One Little Mistake
Sad and Disappointed
More Posts
Ask The Plumber Dude