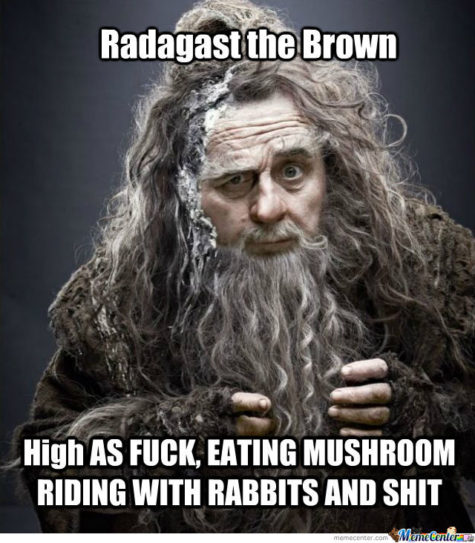 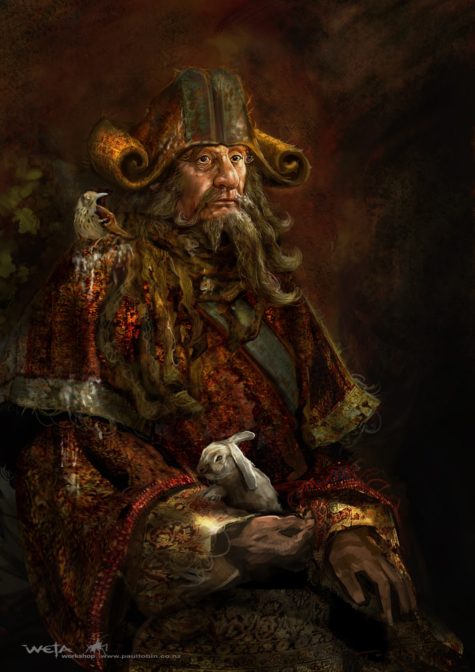 Posted in Lord Of The Rings | Tagged books I read, Radagast the Brown | Leave a comment