So, at some point I will have to go back to work. I am already preparing myself, and have worked out what I will have for breakfast when that day comes.

Posted in Current Events, Miscellaneous Bullshit, My Sanity Issues, Say What?, Wild Ideas | Tagged coronavirus craziness, just do it, love this, never do this | Leave a comment

Too Much Thinking Can Rot Your Brain! 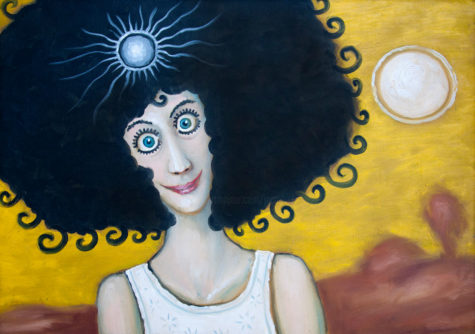 I just finished reading an article by Amrito MD, over at Osho.com. Here are some of the high points:

Isn’t this fun to know? It’s almost a no brainer!

Posted in Say What? | Tagged LOL, love this | Leave a comment 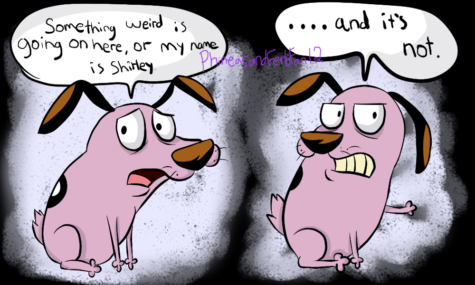 Posted in Say What? | Tagged me being dumb | Leave a comment

A War On Death?

I found this article a few years back… I think its kind of interesting, and worth revisiting. 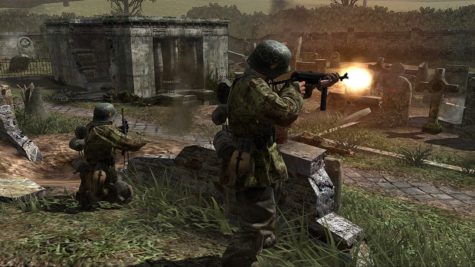 “A War on Death?”
By Thomas H. Naylor

“One of the paradoxes of the American experience is that although most Americans have an obsessive compulsive fear of death, they are also strongly attracted to war – particularly to wars against bigger-than-life figures such as Adolf Hitler, Hirohito, Joseph Stalin, Mao Zedong, Ho Chi Minh, Osama bin Laden, and Saddam Hussein. The so-called Cold War lasted nearly a half century. It is not by chance alone that American presidents have turned to war as a metaphor to promote their favorite big ticket causes including the War on Poverty, the War on Cancer, the War on Drugs, and the War on Terror.

What these metaphorical wars have in common is that they have all cost countless billions of dollars with little or no evidence of success. Not only has poverty not been eliminated, but the rich are getting richer and the poor are getting poorer. We don’t seem to be any closer to finding a cure for cancer than we were in 1971 when Richard Nixon first declared war on the dread disease. Drug addiction in this country continues unabated. President George W. Bush’s War on Terror, now embraced by President Barack Obama, seems to be more effective in promoting terror than in ending it.

Not unlike his bellicose predecessor, Obama has sold out to Wall Street, Corporate America, the Pentagon, and the right-wing Likud government of Israel. As a result, his political career is in a death spiral. Ironically, there may be one and only one way out for the beleaguered Obama. He must immediately launch a multitrillion-dollar war against death and dying to be financed by an add-on to the Medicare tax which might euphemistically be referred to as a life tax. The objective of the War on Death would be quite simply to make all Americans immortal. It would incorporate the new field of medicine known as transhumanism, described by Joel Garreau in his book “Radical Evolution,” in which advances in genetics, robotics, information technology, and nano technology allow us to improve our intelligence, reinvent our bodies, and possibly live forever.

Given the widespread fear of death among Americans from all walks of life, the War on Death should enjoy broad based support across the political spectrum. The principal reason why the cost of health care is so expensive in the United States is our inordinate fear of death. When the price of health care services is driven by fear of death on the demand side and greed on the supply side, the sky is the limit in terms of how high prices may go.

As we know from our experience with the other metaphorical wars such as the War on Cancer, it is not important whether the objective of the War on Death is actually achievable or not. What is important is that we believe that someday immortality may be possible. Since most Americans still believe “We are the greatest nation in the world,” we will believe anything our government tells us. Just as the government keeps pushing the date for a cure for cancer farther into the future, so too could the date for ending death be pushed forward.

Think of the stimulative effects which the War on Death might have on the U.S. economy. The health care industry would experience explosive growth. But what if Americans either stopped dying altogether or began living a lot longer, say two or three hundred years? Consumption would go through the roof, as well as all forms of environmental pollution. What about traffic and urban sprawl? People would be everywhere! How would we feed all of them? There would be no room left for farms. What about crime and law enforcement? We already have over two million people in prison.

What if the United States had a population of say one billion, or two, or three? What if we did live forever? How would we find meaning? Think of the boredom! How would we keep track of our children, grandchildren, great-grandchildren, great-great-grandchildren, etc., etc.? Perhaps the greatest risk of launching a War on Death is that we might succeed! Then what would we do? We might all become the living dead.”
– http://counterpunch.org/naylor12102010.html
•••
Thomas H. Naylor is a professor emeritus of economics at Duke University. He is the co-author of “Downsizing the U.S.A.” and “The Abandoned Generation: Rethinking Higher Education”, and co-founder of the Middlebury Institute.

Posted in Say What? | Tagged death, politics, war and peace | Leave a comment
1 2 Next »

Related Posts
What Really Happens When You Die?
America
Why Did The Chicken Cross The Road?
I Vote!
My Morning Manifesto
Ask The Plumber Dude