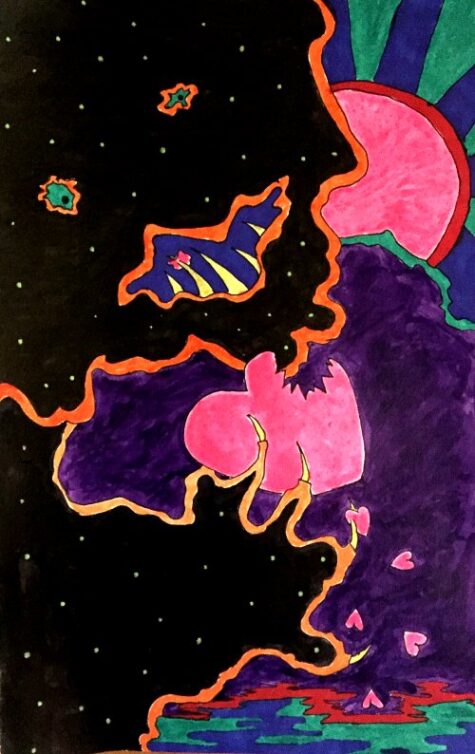 So, yesterday I was talking about my Book of Demons, and today I thought I would expand on one of them. As part of the book project, I wanted explore how this Demon helps me, when it is useful to conjure him, and when it is better to leave him sleeping and unaware.

Who is this guy? He’s The Nobody. His presence becomes quite noticeable when I find myself saying or thinking one or more of the following:

So, as I’m reading these invocations, it occurs to me that most of them are NOT TRUE, not even a little bit true. And some of them sound really a lot like someone feeling sorry for herself. And I really don’t like the idea of being a “feeling sorry for myself” type of person. Because, hey! What’s to feel sorry for. I’m not sorry! Not at all.

As a matter of fact, the only one that actually IS true is the one about how nobody cleans my house. And it’s only partly true because I do clean it, sometimes… like… I dunno… once a year. Anyway, it’s the middle of a pandemic, nobody is coming over anyway… lol  NOBODY again. And actually nobody cares if my house is clean or not. Nobody except me, and only sometimes… So…

I’m thinking that The Nobody is a really good liar! Also he is astonishingly good at dampening my enthusiasm, and stopping me dead in my tracks. Every now and then he inspires me to try even harder to get some attention, but for the most part all he does is pull me down.

The best way to conjure him up is to have unrealistic expectations.

For example, sometimes I upload a really cool piece of artwork to my Redbubble shop, and then get really disappointed when it hasn’t had any hits, hearts, or sales by the next day. And when he shows up, and he inevitably will, sometimes I do actually try to promote my Redbubble stuff either on Facebook or here on my website. Which can be even more disappointing when I still don’t get hits, hearts, or sales right away.

I suppose it could be said that The Nobody is helpful in keeping me humble. “Pride goeth before a fall” or so they say. So maybe he keeps me from falling too hard on my ass. I guess that’s a small bonus.

He also pushes me to do more self promotion, and while I do totally suck at advertising, he is largely responsible for some of the traffic in my shops and websites. So I suppose I should thank him for that.

What else do I want to say about The Nobody?

Well, appropriate an appeasement offering would be sour grapes, which is what a lot of his invocations sound like ~ sour grapes.

And if I am really wanting to get friendly with The Nobody, I suppose I could post something really stupid, something worthy of ZERO comments, hearts, or hits. Alternatively, I could put something really cool on Redbubble and put the settings to it on PRIVATE. Nobody would see it then.. guaranteed.

Another way to live in harmony with The Nobody might be to start calling him on his shit. Do some fact checking, give him credit when he is right but hold him accountable when he isn’t. And when he is right, it might even be useful to say, “Thank you for pointing that out.” Or, and this might be even better, “Yes I know, and I don’t actually care.” But that’s only better if it’s true.

On second thought, that all sounds like a lot of effort on my part… fact checking… it sounds so laborious and boring!! What if I just respond with and eye roll and an “Oh really?” I could even follow it up with, “Would you like some tea?”

I know that I’ve mostly talked about The Nobody in the context of my online shops, Facebook, and my website. I think that’s because it’s where he generally tends to hang out. Social media is his favorite place to be. Does he hang out with you too? I bet he does.

As for the image I used to illustrate this post, it is a bad photo of a visual representation of The Nobody. I drew it as part of my art class project. At some point I intend to scan the original, tweak it to make it awesome,  and upload it to my shops. Then I will sit back and wait to see if Nobody will see it, like it, heart it, or buy it.

Posted in My Projects, My Sanity Issues | Tagged me me me, stuff I do | 3 Comments 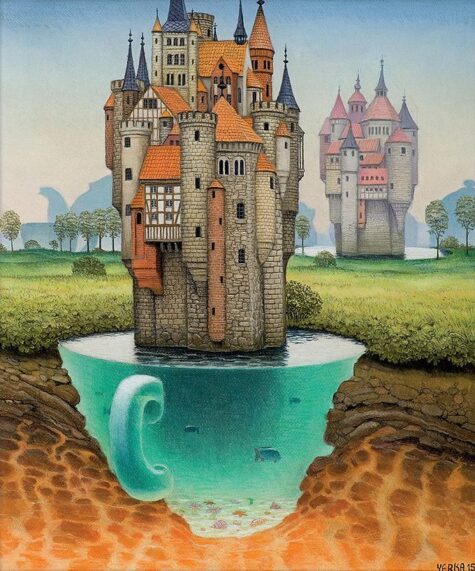 This is the mega list of stuff I want to finish or do before I die, including practical stuff to make life easier while I do these million things:

Note: These are in no particular order. I just wrote them down as I thought of them, and while I am tempted to organize this list, I have so far managed to resist alphabetizing or categorizing it. Also, some of this stuff will make sense only to me, because… long story.

Another note: For now, this is the list. If I ever actually manage to get anything on it done, I will come back and mark it as completed. Alternatively, the list will probably grow as time goes by.

Posted in Lists I Like, My Projects | Tagged bla bla bla, just do it, me me me | Leave a comment

Something Else I’m Going To Do 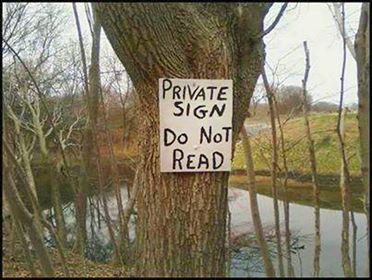 Isn’t this fun? I think I am going to make one of these signs and attach it to my front gate.

Posted in My Projects, My Sanity Issues, Something Fun | Tagged fun pics, just do it, love this, me being dumb, something to try | Leave a comment

Too Many Tigers In This Tank! 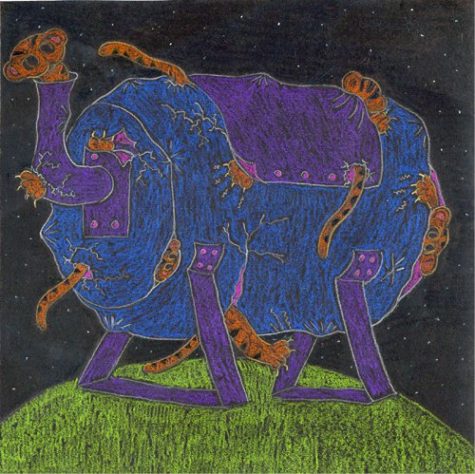 So this is how I’ve been feeling lately. There are so many things I want to do RIGHT NOW that I am virtually paralyzed, and end up doing other completely different things. And this morning I thought that maybe it would be helpful… emphasis on MAYBE… to make a list. So here it is!

All the things I want to do right now:

Ok… so that about sums it up for right now this minute. I’m sure that after I post this I’ll think of even more things that I want to do.