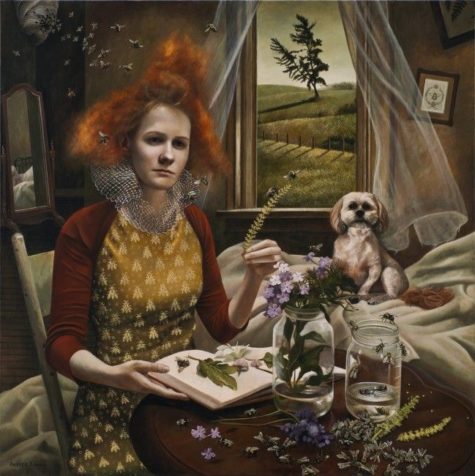 I have a gagillion questions for God. It’s quite a list.

Posted in Frequently Asked Questions, Lists I Like | Tagged me being dumb, quizzes and questionaires, stuff I do | Leave a comment 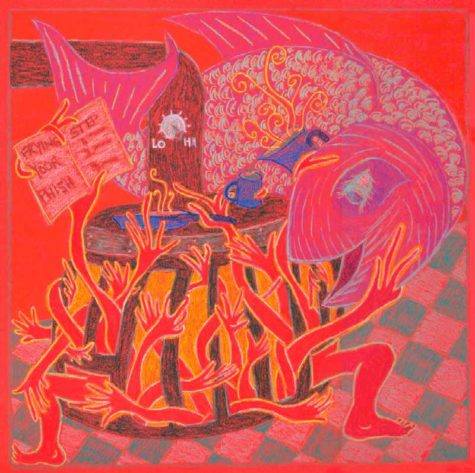 I painted today.
It’s a paint or die type stream of consciousness painting as process painting…

Today the working title is
A fish out of water catches a lightning bolt in his mouth.

And at the same time…

Other people are valuable in my life.
Their support is great.
Their love is important.
Their acceptance is precious.

And so…
I painted today, and it was good.

Note: This was written back in 2004, and I cannot find the painting, so I substituted a different one. The one I used is from my short lived “Fire In The Belly” project. Looks like I’ll have to make another one, maybe even a series of “fish out of water” paintings!

Posted in I Made This, Spiritually Speaking | Tagged art, me me me, stuff I do | Leave a comment

This is from an email written to my sister way back in 2004. I have edited it a little bit so that it can be shared on the internet, but I wanted to put it here because now that Saskia is no longer with us, I am trying to preserve what I can. Our relationship as mother and daughter was very challenging because from the very beginning she was difficult and headstrong, and so powerfully determined to do things the way she wanted to do them, and see things the way she wanted to see them. 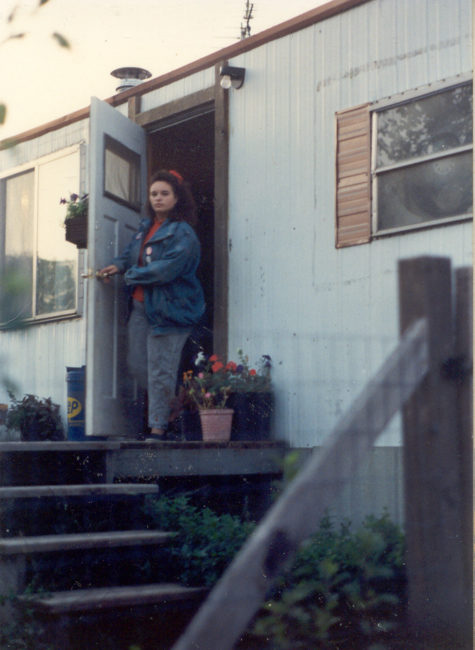 Saskia and James moved the last of their stuff to their new house. Their truck broke down on the way over there. She called wanting me to pick her husband, his friend, and Teddy (the dog) up at Max’s Market and take them to Independence.

I told her to call a tow truck. So she did. And he took them all to Independence. And then I said something about her having to go to work tomorrow, and that it was a good thing that Independence had a bus service.

I was kind of being a bitch when I said this because when I was trying to talk her out of moving, I asked her what she would do if the truck broke down, and she informed me that Independence had city buses and taxi’s.

Either the seal on the transmission is blown, or one of the lines came off, or has a hole in it. She said that someone told her that it wouldn’t be real hard or real expensive to fix. transmission????  not hard?? not expensive????

So… The disaster has begun. The drama is in progress.

I am not being good. I want to be good… but it just isn’t happening… I’m judging… I-told-her-so-ing… fussing… and in general not being good. I just want to shake her! and choke her! And change her into someone else for a while! So…

And The Drama Continues

Hi. (This is the next email I sent to my sister.)

You know, I have a certain amount of ongoing worry and fear around Saskia and her firm insistence on making choices that put her and her family at risk. And I have a certain amount of worry and fear about credit cards and bills I can’t pay, and the fact that my job continues to sort of sputter along. I have a lot of frustration about my inability to find the energy and the drive to get the things done that I want to do around here to make this place nice. And so far, other than that exceptional time my granddaughter was born, I haven’t had the big stuff that you have with your son.

The big stuff really puts into perspective what is important, and it doesn’t just challenge you to align with spirit, it forces you. Because if you don’t…  Well, I don’t know what happens… probably Saskia knows…

Anyway. I don’t even know what to say about your son. I’m really glad that you are feeling calm about it, because I’d be a screaming raging bitch inside. If I can get myself centered and quiet today, I’ll do some shamanic work and see what happens with that. See what I can see, do what I can do.

Last night Saskia called. The transmission on the truck is shot. A rebuilt one costs $1200, the junked ones at U Wrench It are probably junk and you have to pull them yourself. They have no money. They spent it all on the tow truck. The bus stop is too far away to walk to. It costs $20 to take a taxi to work and they have no money. They don’t have a phone yet. One of Saskia’s coworkers picked her up yesterday and took her to work, and that car broke down on the way.

I did not say “I told you so.” I was in the middle of saying something to the effect of “What are you going to do?” and the cell phone she was borrowing went dead.

Then later, James brother called to say that his dad collapsed at the doctors office and is in the hospital. I gave him the phone number of Saskia’s friend in Independence. I hope they have food for Sydney. I was worrying and worrying and worrying about them – because I love them – and my heart just went out to her. Once again in a desperate situation. And then, because there really isn’t anything I can do, I prayed, and talked to my guides and angels.

And then I did something really comforting. I gave them to Jesus. (he is one of my guides – believe it or not). So I gave them, and my worry about them to Jesus, and went peacefully to sleep. Today, although I am thinking about them, I am no longer having that stressed agitated worry feeling. Actually more of a curiosity, and feeling of compassion than anything else.

So. Actually I might try the breathing thing with my issues.

I wonder if I’ll do it really.  I have been so spiritually and physically indolent, lazy, immobilized, stuck, blocked…  There is something (invisible to me) that stands in my way. I should do a journey and take a look at it. Notice the use of the word should.

Posted in Real Life | Tagged it's personal | Leave a comment

I have been rooting around in some very old emails, and found this mantra that I made up for myself back in 2004. I like it, and thought I’d share it here: 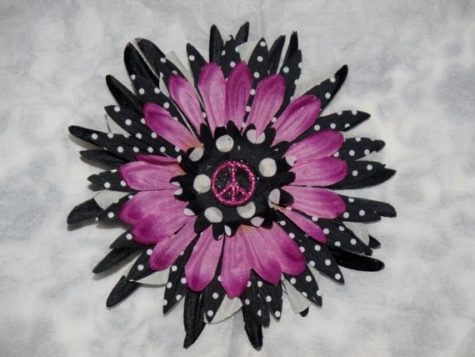 There is no better.
It is what it is.

If I say it often enough I will begin to believe it.

Posted in My Sanity Issues, Spiritually Speaking | Tagged metaphysics, stuff I do | Leave a comment
1 2 3 4 Next »

Related Posts
Apocalypse Now! Actually!
My Book of Demons
More About Me
My New Friends
Castles In The Sand
Ask The Plumber Dude