We are all in this together — by ourselves.
~Lily Tomlin 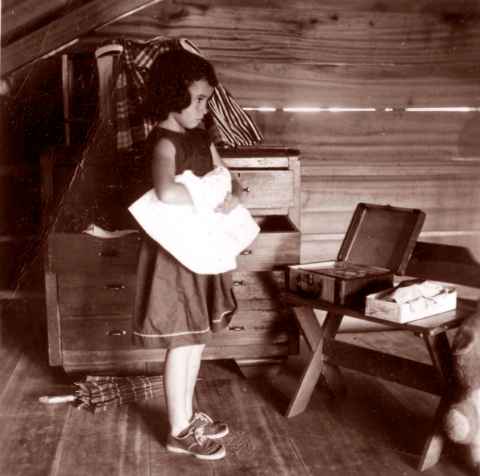 A small (ok, maybe it’s not so small) personal history:

I was born in Ecuador SA, where my parents were missionaries. (more about that can be seen here if you are interested). When I was 17 I ran away from home (Cali, Colombia) and ended up in Kansas City, where I lived on the wild side in communes and flop houses, practicing “free love” and pretty much embracing the “flower child” lifestyle. Eventually I settled for less, and got married, raised children and ended up living a rather mediocre and unsatisfactory life.

To stay sane, I practiced transcendental meditation and spent a lot of time taking care of chickens, dogs, ducks, flowers, children,cats, rabbits, and whatever else came my way to take care of. I took care of everyone except for myself. Then, I had a series of miscarriages, planned a number of suicide scenarios, had a dream that I saw God, and then woke up realizing that I was done with life as I had been doing it.

I enrolled in the toughest dog training school in the midwest, and learned how to confront my fears under the strong arm and eagle eye of former army marine drill sargeant Frank Catania. It was the most terrifying 6 weeks of my entire life, worse even than being sent away to boarding school at the age of 5. But I got through it, and for several years, worked as a full time dog trainer. I trained a lot of dogs. It was very hard work, and almost very satisfying. Key word being “almost”.

Being self employed allowed me to explore all sorts of different things, and during this period of being financially secure (still married – albeit unhappily)I delved into Native American Spirituality, studied Reiki became a Reiki Master, and a hypnotherapist, walked on fire, dug up crystals, visited shamans, had visions, worked in the dream time, read a gagillion books, and discovered that I was an artist.

And then I got divorced, my financial security immediatly disappeared, and so I got scared, and went out and got a “real” job and embarked once again on a life of not quite doing what I really wanted to do, and not quite being who I really wanted to be. I did continue to practice the native american spirituality, and I did continue to pursue shamanic training, but I rarely found time for art, and I spent most of my time trying hard to convince myself that I could be “good enough” and looking for that reassurance in the eyes of other people.

I hated my job.
I hated it so much that I wanted to throw up, literally, whenever I thought about going to work. I made elaborate suicide plans. I went to counseling. I hated myself almost as much as I hated my job. The therapist wanted to put me on medication. I refused. She said, “but Shirley, if you had cancer, wouldn’t you take medication for that?” and I said, “no, if I had cancer I would be happy, and I would die.” That’s how bad it got.

A number of interesting things happened after that conversation. I quit my job. Found a job I really loved. Lost that job when business took a nose dive. Was unemployed for almost a year. Got into very bad financial situation. Realized that I was getting old. Fell into a terrible depression. Was immobilized for months. Finally, I found a job doing the worst possible thing with the worst possible schedule for the least amount of money. It occured to me that the job was going to actually kill me. It occured to me that I didn’t care.

Life sucked. I sucked. And that was OK.

One day, I watched The Lord of the Rings and decided to change my life altogether. I decided to pick out who I wanted to be, and just act as if I was that. I decided to recreate me in the image and likeness of my best me, which would have to (of course) also include the image and likeness of the worst me. And that’s what I am working at right now. Finding out how to be at peace with the best and the worst of myself, the best and the worst of life on earth as a human woman. 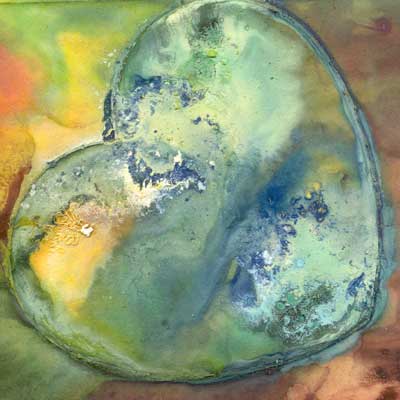 From other facts we may run away, but after every consciously or unconsciously maneuvered escape, we find ourselves back where we started, with ourselves on our hands.
~Harry Emerson Fosdick

Posted in About Me | Tagged me me me, stuff I do

2 Responses to More About Me