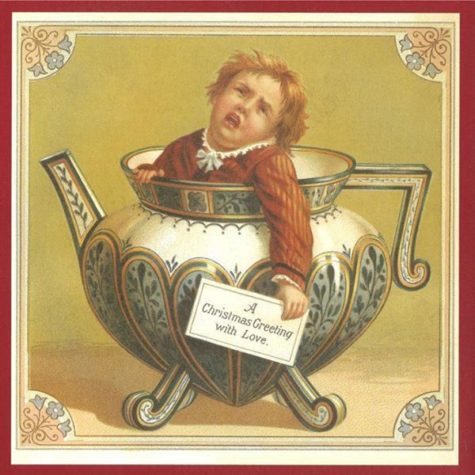 Posted in It's True | Tagged death, never do this, xmas | Leave a comment

Those of you who are placing Christmas lights / decorations in your yards, can you please avoid anything that has Red or Blue flashing lights together? Every time I come around the corner, I think it’s the police and I have a panic attack. I have to brake hard, toss my vodka, fasten my seat belt, throw my phone on the floor, turn my radio down, and push the gun under the seat. All while trying to put my clothes back on. It’s just too much drama, even for Christmas. Thank you for your cooperation and understanding.

My Christmas Wish For You

Oh, and by the way our contract of friendship has been renewed for the New Year 2017! It was a very hard decision to make. So try not to screw it up!!!

Posted in Something Fun | Tagged awwww, xmas, you and me | Leave a comment

Related Posts
Too Cute To Drink!
We is Friends!
Love This!
Death By Eggnog
Those Christmas Lights!
Ask The Plumber Dude