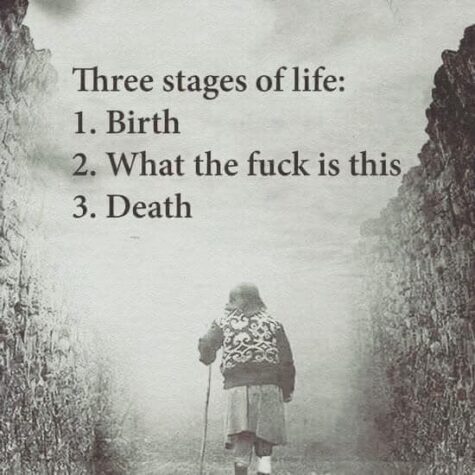 LOL. I found this on Facebook. Sounds accurate to me! 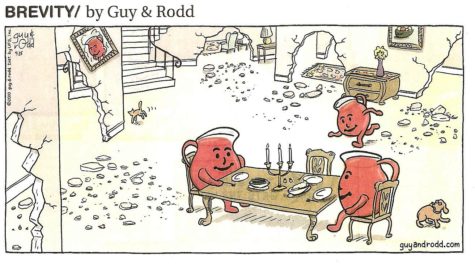 This is only funny if you’ve seen the commercials…

Why Did The Chicken Cross The Road?

Saw this on Facebook and thought it was brilliantly hilarious. 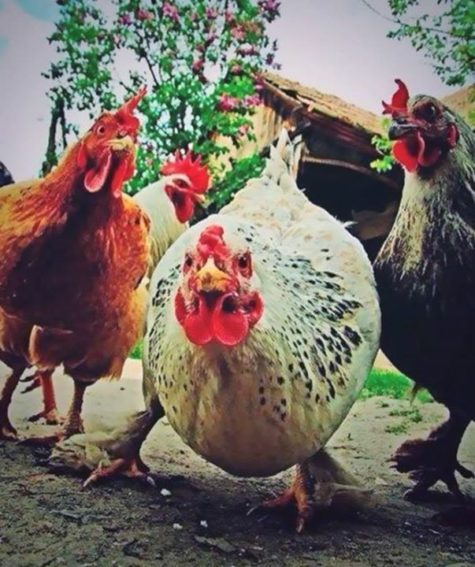 DONALD TRUMP: I’ve been told by my many sources, good sources – they’re very good sources – that the chicken crossed the road. All the Fake News wants to do is write nasty things about the road, but it’s a really good road. It’s a beautiful road. Everyone knows how beautiful it is.

JOE BIDEN: Why did the chicken do the…thing in the…you know the rest.

SARAH PALIN: The chicken crossed the road because, gosh-darn it, he’s a maverick!

BARACK OBAMA: Let me be perfectly clear, if the chickens like their eggs they can keep their eggs. No chicken will be required to cross the road to surrender her eggs. Period.

AOC: Chickens should not be forced to lay eggs! This is because of corporate greed! Eggs should be able to lay themselves.

HILLARY CLINTON: What difference at this point does it make why the chicken crossed the road.

GEORGE W. BUSH: We don’t really care why the chicken crossed the road. We just want to know if the chicken is on our side of the road or not. The chicken is either with us or against us. There is no middle ground here.

BILL CLINTON: I did not cross the road with that chicken.

AL GORE: I invented the chicken.

JOHN KERRY: Although I voted to let the chicken cross the road, I am now against it! It was the wrong road to cross, and I was misled about the chicken’s intentions. I am not for it now, and will remain against it.

ANDERSON COOPER: We have reason to believe there is a chicken, but we have not yet been allowed to have access to the other side of the road.

NANCY GRACE: That chicken crossed the road because he’s guilty! You can see it in his eyes and the way he walks.

PAT BUCHANAN: To steal the job of a decent, hardworking American.

ERNEST HEMINGWAY: To die in the rain, alone.

ARISTOTLE: It is the nature of chickens to cross the road.

ALBERT EINSTEIN: Did the chicken really cross the road, or did the road move beneath the chicken?

COLONEL SANDERS: Did I miss one?

Here are the official Coronavirus guidelines:

Well, that just about clears it up!

Note: I found this on Facebook, and shared it because it’s hilarious and pretty much sums up what we actually knew at the time. But then the Facebook police removed it… I guess they have no sense of humor… Thank God I was expecting it might get flagged and saved it because years from now we’ll barely remember all the bullshit and drama we had to sift through to try and stay safe and well.