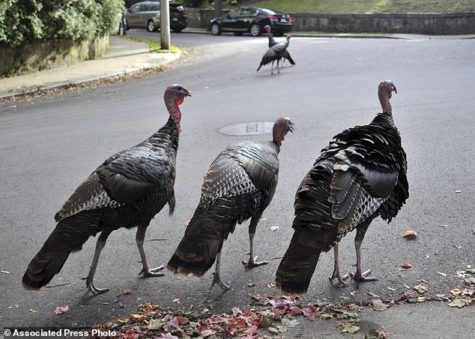 IN THE EVENT OF A TURKEY ATTACK, CALL THE POLICE!

They might look silly, but a belligerent turkey is no joke. Male turkeys work very hard to impress other turkeys, and what could be more impressive than attacking a bigger animal? Turkey behavior experts advise those who find themselves in close quarters with the big birds to call the police if things get mean. Until the authorities arrive, they say, your best bet is to make yourself as big and imposing as you possibly can. 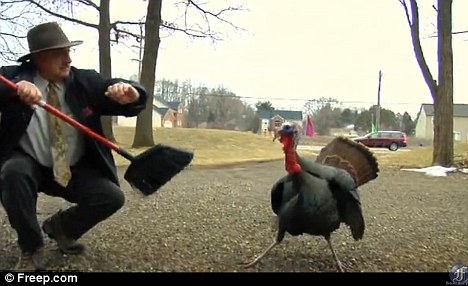 Related Posts
So Many Unanswered Questions
Three Stages of Life
How To Spot A Ninja
A Must Read Story of Stupidity
Love Those Winchester Boys!
More Posts
Ask The Plumber Dude