Turkey Trivia and other Useful Facts 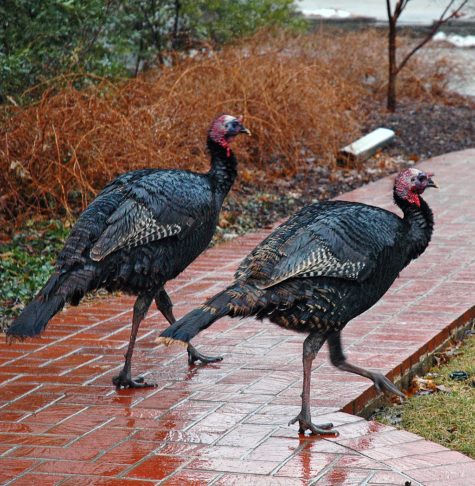 So, I’m on this rant about Turkeys and came up with this cool list of Turkey Trivia and other useful (or not) information. Did you know?

Posted in It's True, Lists I Like | Tagged interesting stuff, turkeys