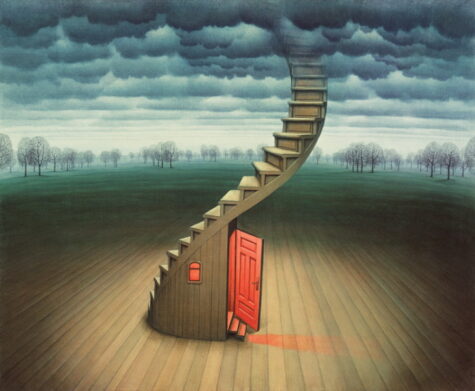 Here’s something I find interesting. When I posted my mega list of stuff I want to do before I die, I fully expected that there would be fall out or blow back in the form of feeling overwhelmed, pressured, inept, inadequate, or otherwise crushed under the weight of it.

That did not happen!

Instead, I am feeling really good about myself because I realized that, with two notable exceptions, I spend the major part of every single day working on one or more items on that list. When I wrote the mega list, I thought I was flailing around not doing much of anything, and that is not true. Whatever I find myself doing at any given time is probably somewhere on that list, and knowing this is like a huge sigh of relief! Huge!

I’ve also noticed that now that I have my list, it’s way easier to stay off the phone games. And the mindless television watching? Well, I just grab something simple to do while I watch. Like making bows for Heavenly Pets, knitting those pesky scarves, sketching ideas for my 100 things…

I wonder what would happen if you made a really long list of all the stuff you want to do before you die, including all the stuff that would make life easier while you work on completing that list… Would your results be the same as mine?

Posted in My Sanity Issues | Tagged stuff I do

One Response to Here’s Something