This is an old list of a living things that Ents learned when they were young. Treebeard recited this when he met Merry and Pippin, trying to figure out where hobbits were in the list. When he bid goodbye to them at the fall of Isengard, he had added them in. 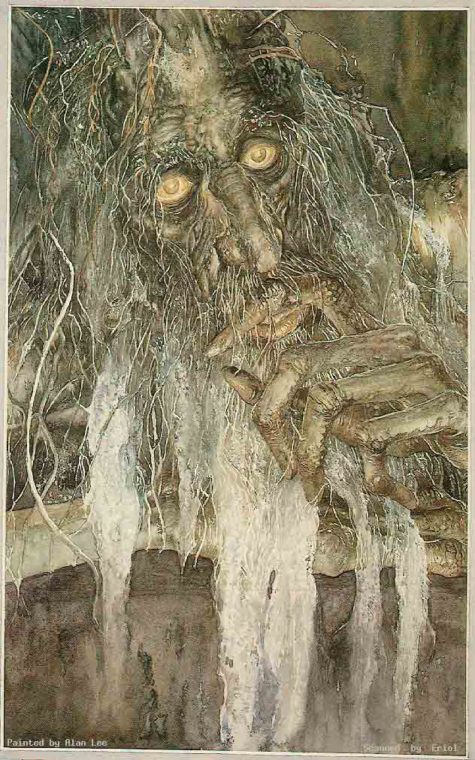 Elders of all, the elf-children;
Dwarf the delver, dark are his houses;
Ents the earthborn, old as mountains;
Man the mortal, master of horses:

Ents the earthborn, old as mountains,
The wide-walkers, water drinking;
And hungry as hunters, the Hobbit children,
The laughing-folk, the little people.

Posted in Lord Of The Rings, Quotes I Love | Tagged Ents Elves and Hobbits, words to remember