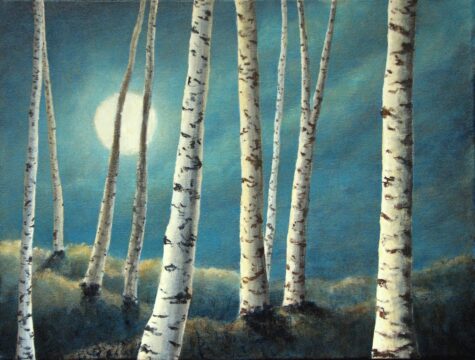 The first of the 13 tree months of the Celtic calendar is the month of the Birch Moon. It begins just after Yuletide, and runs through most of January.

Starting just after the Winter Solstice – the shortest day of the year – the month of the Birch Moon marks the period of the year when the hours of daylight start to increase over the hours of darkness. Its associated color is flame red. From this comes the red candles that we burn at Yuletide. The birch is a popular Yule log, clearing the Old Year away to make way for the new.

The Birch Moon is a time of rebirth and regeneration. As the Solstice passes, it is time to look towards the light once more. When a forested area burns, Birch is the first tree to grow back. The Celtic name for this month is Beth, pronounced beh.

Workings done in this month add momentum and a bit of extra “oomph” to new endeavors. The Birch is also associated with magick done for creativity and fertility, as well as healing and protection. Tie a red ribbon around the trunk of a Birch tree to ward off negative energy. Hang Birch twigs over a cradle to protect a newborn from psychic harm. Use Birch bark as magical parchment to keep writings safe.

Beth, the Birch month, is a time of regeneration and new projects. This is the perfect time to go back to the light once more as the Sun makes a comeback. The Birch tree is the first tree to grow back after a forest fire. This month is the best for spells related to creativity, healing, protection, and fertility. 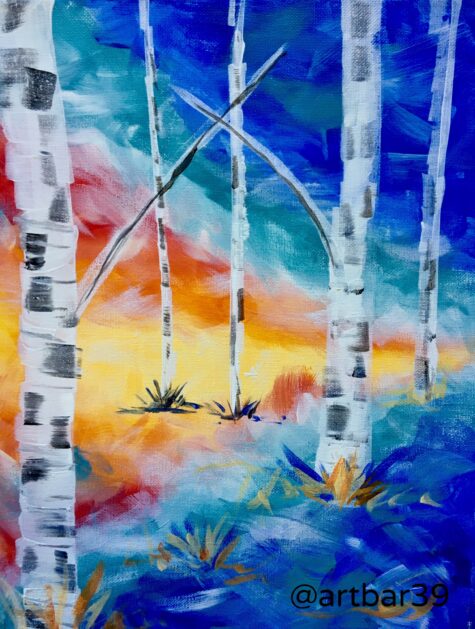 If you were born in the month of the birch, you probably have a fresh and unusual outlook on life. People born under this Celtic tree astrology sign tend to be highly driven and are always full of zeal and ambition. They always want more and try to reach new horizons and expand their knowledge.

Some of the characteristics attributed to the Birch sign are tolerance, toughness, and leadership. The Birch signs can brighten a room with their smile and quickly charm other people. This sign of the Celtic zodiac is compatible with the Vine and Willow signs.

Throughout history the birch tree was known for it’s adaptability, sustaining itself in even the harshest of conditions. It is the first tree to sprout leaves after the winter and the first to regrow after fire or other natural disaster. Some liken it to the pioneer spirit, courageously taking root in harsh and unknown lands. It is a symbol of renewal at the highest level and demonstrates a fierce and unfailing ability to not only survive, but also to prosper and multiply.

People born under this Druid zodiac sign may exhibit many of the characteristics of the tree such as strength, tenacity, resilience, stability and perseverance. 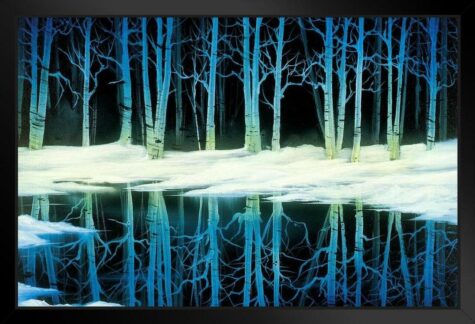 Birch is one of our most beautiful native British trees and one of the most mystical! Birch is often seen as a ‘pioneer tree.’ It was the first tree to start to recolonize the land after the last Ice Age and is, even now, often the first to start to grow on cleared lands or wastelands…

And it provides nourishment for the plants and trees that come after to allow the natural ecosystem to regrow. ​Because of this, birch is often associated with renewal and new beginnings.

In the Tartar culture, the birch tree stands at the centre of the world. The Siberian Buryat people name birch ‘the guardian of the door’ and believe that the birch can provide access to the nine great celestial realms.

The Siberian Yakut culture associate the birch with ‘Ai Toyou’ the ‘bringer of light’ who lives in a birch tree with its branches filled with nests of children.

The association of birch with light is a powerful one – the beautiful silver-white bark reflects light and appears particularly striking and ethereal by moonlight, especially on those dark winter nights when the trees stand bare of leaves.

Birch is associated with the Celtic god of light, Lugh. And legend tells that birch – ‘beith’ – was the first letter of the Celtic tree alphabet – the ogham – ever written. The letter ‘beith’ was carved seven times onto a piece of birch by the god Ogma so that he could warn the god Lugh that his wife had been taken by fairies. It also served as a protective talisman for Lugh as he sought for his wife.

In the Celtic world, birch trees are also associated with the Northern Lights, the Aurora Borealis – you can imagine the ethereal beauty of the scene with these dancing lights reflected in the silver birch bark – and through this association, with the Celtic goddess Arianrhod who has her throne in the ‘corona borealis’, ‘the crown of the north wind’. Celtic women are thought to have traditionally used birch to ask for Arianrhod’s assistance in childbirth (a time of new beginnings). 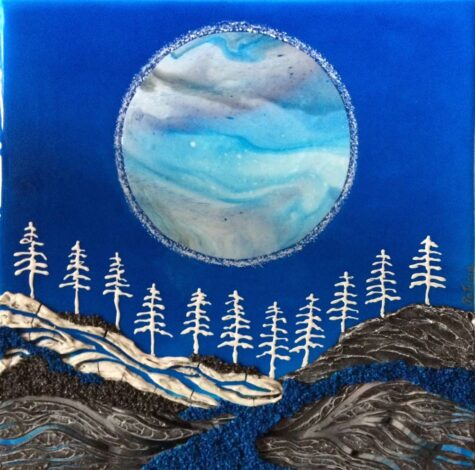 Light a white candle beside a small bowl of natural spring water. Stand over the water and pray for the strength to let go of your vice. Write down your negative behavior nine times on a piece of paper. Fold up the paper, place it inside a freezer bag, and pour in some of the prayer water. Place the bag inside your icebox to ‘freeze’ your bad habits – putting them behind you forever.