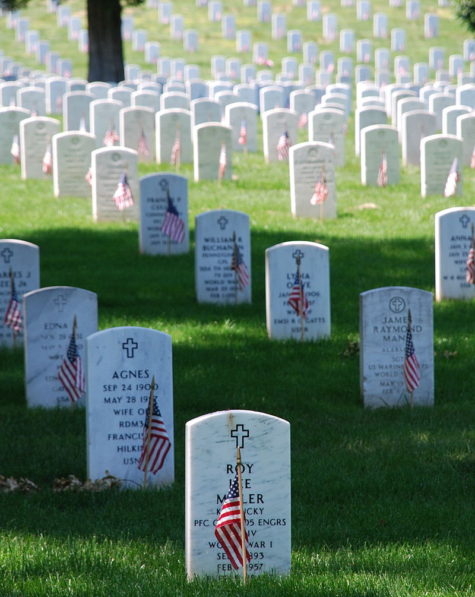 Memorial Day is a federal holiday in the United States for remembering the people who died while serving in the country’s armed forces. The holiday, which is currently observed every year on the last Monday of May, originated as Decoration Day after the American Civil War in 1868, when the Grand Army of the Republic, an organization of Union veterans founded in Decatur, Illinois, established it as a time for the nation to decorate the graves of the Union war dead with flowers.

By the 20th century, competing Union and Confederate holiday traditions, celebrated on different days, had merged, and Memorial Day eventually extended to honor all Americans who died while in the military service. It marks the start of the unofficial summer vacation season, while Labor Day marks its end.

Many people visit cemeteries and memorials, particularly to honor those who have died in military service. Many volunteers place an American flag on each grave in national cemeteries.

Annual Decoration Days for particular cemeteries are held on a Sunday in late spring or early summer in some rural areas of the American South, notably in the mountain areas. In cases involving a family graveyard where remote ancestors as well as those who were deceased more recently are buried, this may take on the character of an extended family reunion to which some people travel hundreds of miles.

People gather on the designated day and put flowers on graves and renew contacts with relatives and others. There often is a religious service and a picnic-like “dinner on the grounds,” the traditional term for a potluck meal at a church. It is believed that this practice began before the American Civil War and thus may reflect the real origin of the “memorial day” idea.

A magickal ritual from The Pagan Book of Hours might be appropriate for today. Here is is:

Feast of the Fallen Warriors 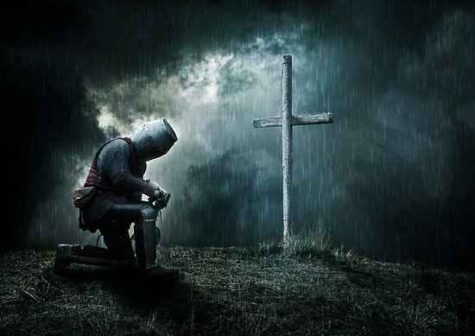 Invocation to the Fallen Warriors

Your blood lies spilled
Across all the lands of the world.
You stood and faced the enemy,
Whoever they were,
And perhaps you saw yourself
In his face,
And perhaps you did not.
Perhaps you fought
To save your kin and clan,
Perhaps for greed,
Perhaps for money,
Perhaps out of loyalty
To those you followed.
Whatever the reason,
You acquitted yourselves bravely
And did what you had to do
When it seemed right.
May your spirits rest peacefully,
And know we do not forget your glory.

(Chant in wordless harmonies as the swords are unsheathed, crossed in an arch over the altar, and resheathed again. All bow to the altar and extinguish the candles.)

Promote Your Page Too
Bread Crumbs
A trail of bread crumbs in case you lose your way wandering through this site ... Pagan Calendar > Blog Page > May > Memorial Day