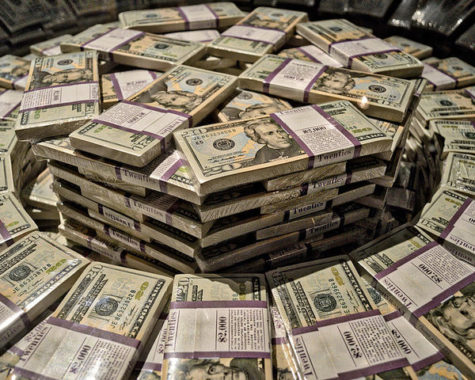 Well, here it is, this is what we are all affirming.
Wouldn’t it be cool to get it in one lump sum?

One Response to Our Goal! 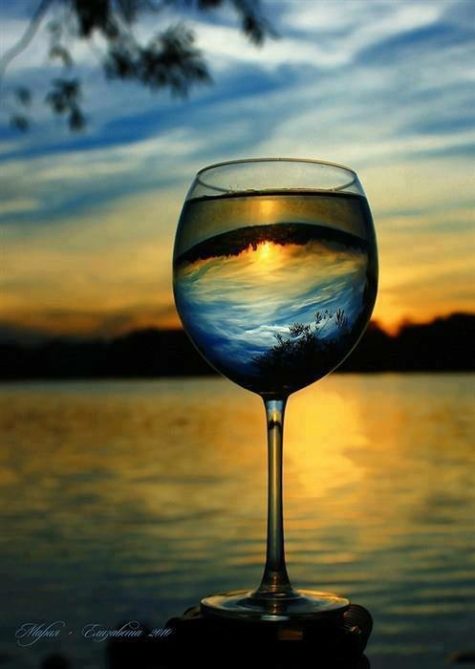 Bread Crumbs
A trail of bread crumbs in case you lose your way browsing the Projects... The Prosperity Project > New and News > Million Dollar Experiment > Our Goal!
Archives
Counting Visitors