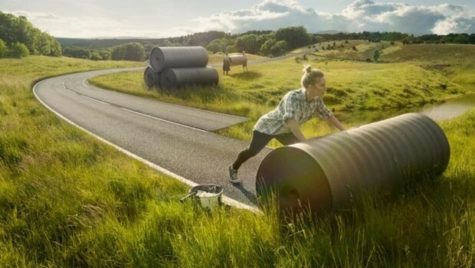 So, yesterday’s words of power, brought me to today’s Acts of Intention because as I was going through my day being powerful and commanding I realized that each of my words of power were followed up with decisive action. When I got into my car and commanded it to take me to the grocery store, I wasn’t magickally transported to the store…. No. It required multiple words of power and acts of intention. I turned the key and said, “Engine On.” I pulled out of the driveway and said, “And Now I Ride.”

But what if I had done what I so often do when I want my life to go in a particular direction? What if I had hesitated in front of my car and conjured up all kind of doubts and angst? I might have said stuff like:

I could go on and on and on with this… And it’s fun, but it’s also ridiculous. I expect my car will start, and I expect that I can go to the store, and I expect that it will all work out fine. Why? Because it usually does. And those rare times when it all goes south, I have somehow managed to muddle through.

So, the moral of the story is. Words of power, followed by decisive acts of intention… that’s real magick. That’s how we get through life. That’s how we follow through on our Five Simple Things. That’s how we don’t get mired down in doubt and angst and ridiculousness.

2 Responses to Acts Of Intention

Beginning January 1, 2022 we’ll be working on a  Messy and Imperfect project. 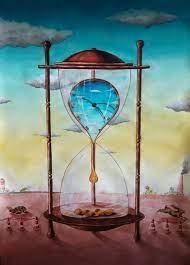 The full title of the project is: “Life Is Messy, Imperfect And Probably A Fail But Time Is Running Out So Just Carry On And Do What Seems Best In The Moment.”

If this sounds interesting to you, visit this page. Feel free to join in at any time!