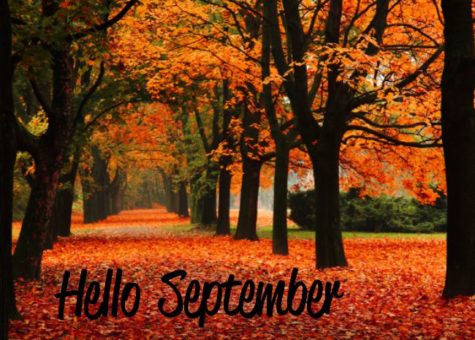 September gets its name from the Latin word septum, meaning “seven,” because it was originally the seventh month in the old calendar system. The Anglo-Saxons called it Gerst monath (Barley month), because it was their time to harvest barley to be made into their favorite drink – barley brew. They also called it Haefest monath or Harvest month.

While the early portion of this month has many summery-feeling festivals, slowly we see a change in focus toward the fall and harvest celebrations. Children return to school, outdoor activities start to wane, and the Wheel of Time begins to paint the trees with color.

September’s energy augments magic for prosperity and abundance, balanced with sensibility and a little frugality. It is especially a time for rituals that thank the goddess for all her gifts throughout the year. Beyond this, start making amulets for health so that when the cooler winds come, you’ll be magically fortified.

According to the lore, September is a great month in which to marry: 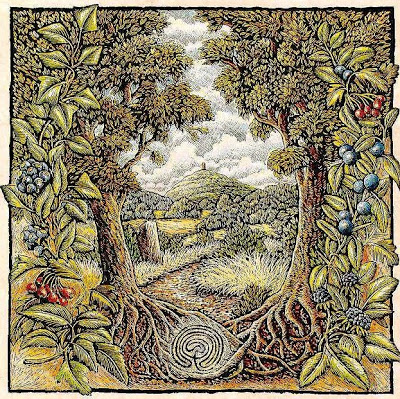 Rest after labor; Balance of Light and Dark. Organize. Clean and straighten up physical, mental, emotional, and spiritual clutter. 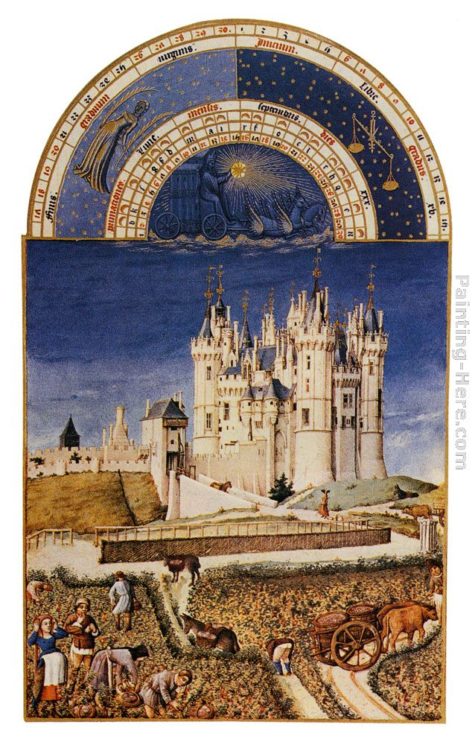 The Autumn Equinox was and is celebrated still by many cultures around the world. This month is the last of the reliable harvesting months in the Northern Hemisphere. Life is beginning to wind down in preparation for the dormant months that follow. The energy flows from the Autumn Equinox through Winter Solstice to the Spring Equinox are gentler, deeper, more hidden. The Dark Moon deities, who represent the Underworld, death, reincarnation, and deep spiritual mysteries, now hold sway.

The Egyptian Ceremony of Lighting the Fire was a general festival of lights for all the gods and goddesses. Lamps of all kinds were set in front of deity statues. They were also placed before the statues of ancestors.

The Egyptian deity Thoth was the Lord of Holy Words and inventor of the Four Laws of Magick. Portrayed as ibis-headed, Thoth was a Moon god. As Supreme Magus, or the Ultimate Magician, he had control over the powers and attributes of the Moon.

In the old Incan Empire, the Citua was held on the New Moon nearest the Autumn Equinox. Everyone performed a ritual cleansing, then smeared their faces with a paste of ground maize. There followed several days of feasting and dancing. This was a moon festival in honor of Mama Quilla, the Moon goddess.

Gauri, or the Fair One, is not a well known goddess of India. She is considered to be an aspect of the goddess Durga. Gauri is honored by eating sweets made from honey to bring sweetness to the soul.

The most famous holy celebration of this time of year was the annual Greek festival called the Greater Eleusinia. It honored Demeter, Kore-Persephone, and the holy child Iacchus. Unlike the Lesser Eleusinia held in the Spring, this celebration was open only to initiates who were under strict rule of silence about what occured.

The Greek goddess Themis was the Titaness daughter of Uranus and Gaea. She was the mother of Atlas and Prometheus and the mother by Zeus of the Horae and the Moerae (Furies). Since she was the deity of social order and collective consciousness, the Olympians held her in high respect. Holding a pair of scales, Themis protected the innocent and punished the guilty. She ruled Delphi after her mother Gaea, but relinquished it to Phoebe who gave it to Apollo.

The annual festival of Yue-ping was held in China from the New Moon to the Full Moon. People made round cakes and painted figures of women or a hare and trees on them. These were called Yue-ping, or “Moon cakes.” These cakes were presented to relatives and friends.

The Chinese said that the Moon Mother had twenty-eight “houses) (Hsiu) and rested each night in a different one. In each “house” she kept a warrior-hero consort who kept her company and did her bidding.

Promote Your Page Too
Bread Crumbs
A trail of bread crumbs in case you lose your way wandering through this site ... Pagan Calendar > Blog Page > September > September Lore > September Magick and Lore