The celebration of Samhain, now known as Halloween, occurs during the Reed Moon. To the Celts this month hailed the end of the year, a time to cull the livestock and to connect with ancestors. All around the world festivals that honor the dead are celebrated. During the Reed Moon, light a candle for loved ones who have died and you may receive a message from the spirit world.

Reed Month is a good time to use divination to gain insights into the year that has passed. Perform energy work that will release old energy, burn symbols of illness on your bonfire on November the 5th during your Guy Fawkes celebrations. Remember the Celtic year does not begin until the Winter Solstice so use this interval to dream, not to make plans for the future.

Reed is typically used to make wind instruments, and this time of year, its haunting sounds are sometimes heard when the souls of the dead are being summoned to the Underworld. This is a time for divination and scrying. If you’re going to have a seance, this is a good month to do it. This month, do magical workings related to spirit guides, energy work, meditation, celebration of death, and honoring the cycle of life and rebirth.

Ngetal is the month of the Reed. This is the time of the Elm moon, and is the time when the dead are being summoned to the Underworld. This is usually the time when seances are held, and is also the perfect time for divination and scrying.

Try bringing some Reed magick into your life with these traditional examples.

Harness the power of the plant of protection and divination during this lunar month. Using Reed energy can help you to connect with your ancestral roots or let go of the past. 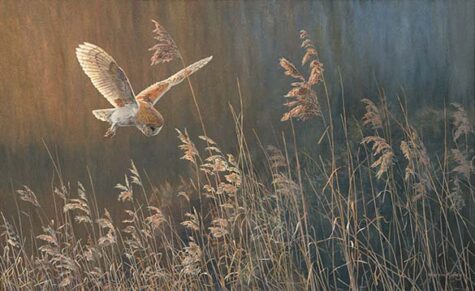 The one that keeps secrets between the tree signs of the Celtic horoscope is the Reed. This sign can dig deep to find the real meaning of things and discover the truth. People born under this Celtic tree sign love a good story, gossip and scandals. This makes them perfect historians, journalists, detectives, and archaeologists. They have the ability to find the core of things and strip every layer of the story. However, they tend to be a bit manipulative at times, but still have a strong sense of truth and honor. Suited companions for this curious sign are other Reeds, Ash or Oak signs.

Reed individuals are complex, tenacious and fearless. Proud and independent, they have great strength of character and will rarely compromise, believing they have a role to play which excludes any signs of weakness or the luxury of “sitting on the fence.” Reed people are forceful and thrive on challenges, holding an innate belief in their own destiny.

Possessed with a powerful presence and a great deal of personal magnetism, Reed individuals attract most people but tend to repel the overly-sensitive. They are never found lacking in the ability to surmount even the most overwhelming odds. Due to their power, however, they must follow a narrow line of virtuous morals. If that line is strayed from, then they can become very dangerous people.

They are known as the great survivors of life but often meet with the hostility of others rather than the offer of a helping hand. It is necessary for Reed individuals to unite a sense of purpose with their strong will in order to prevent a path toward self-destruction. 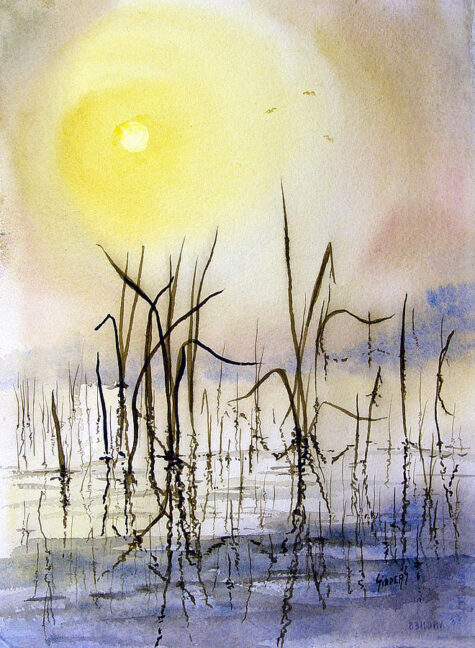 In Celtic times, the Fern was associated with the ‘ngetal’ ogham – but there is actually some confusion over which plant or tree the ogham letter ‘ngetal’ actually refers to. Occasionally it is thought to refer to dwarf elder. The Reed Moon is sometimes referred to as the Elm Moon by modern Pagans.

Though often used with great imprecision, the term “Reed” as it applies to the Ogham is the Common Reed or Broom, a giant grass with stems which can grow to be 12 feet tall. It is found in abundance in the British Isles, usually in marshy areas where it often forms dense stands and blooms with yellow pod-shaped flowers. As with most other grasses, the vertical stems of the Reed (which can be very thick and strong) live only for a single year, dying in the Autumn to be replaced with new green shoots in the Spring. The dead stems have a tendency to rattle and whisper in late Autumn winds.
​
It is likely that a specific plant was less important here than the use which the broom, Reed, or Fern could be put to, which uses were very similar, including thatching, fuel, bedding, compost or mulch. 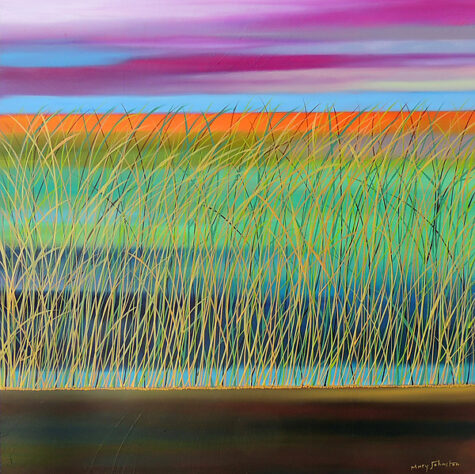 The Reed grows in silence, thin and slender, by watersides and marshlands, standing in clumps at the edge of rivers. It is representative of arrows that fly up into the unknown air to land at the very source of that which is being sought, symbolic of the direct approach required when confronting a dilemma…whether that dilemma comes from within or without.

The Reed expressed the desire to search out basic truths and was also symbolic of music. Within many woodwind instruments, the Reed will create a balance.

In the past, the Reed was used to make swift-flying arrow shafts that slew both enemies and game. In this way the plant was linked to the season of death and sacrifice, in which trees shed their leaves and the energy of nature became more introspective. Many early musical instruments also used the Reed to create a haunting sound that has been connected to rites for the dead and the summoning of spirits.

Other traditional uses for Reed include thatching. Rooftops were thatched with reeds, and as the Celts withdrew into their homes for the winter they honored the plant that gave them shelter, making the Reed a symbol of royalty and protection.

The Reed is flexible, versatile, and teaches us lessons of connectivity and working together. Like a few others, the Reed is not considered a tree by our modern definition. The Druids considered anything with a thick or woody stalk to be part of the tree grouping and the Reed was considered very important. Reeds were used to weave baskets and make roofs for houses, demonstrating both flexibility and protective qualities.

As the night winds blew through the reeds, the Celts would listen and try to interpret the “otherworld” voice and it’s message.

The Druids believed the Reed to be a tree because of its dense system of roots. Cut reeds were used as pens and symbolized wisdom and scholarship. Identified with the submerged or hidden Dryad, the Reed was representative of the mysteries of death. It was associated with being both a savior and a custodian as well as a symbol of royalty. 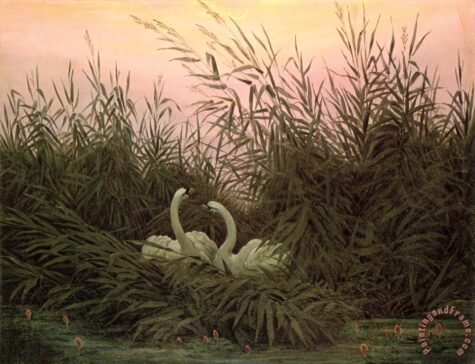 Use this Reed charm to protect yourself from negativity. You will need:

Visualize yourself within a circle of white light. Tie a knot into a freshly cut Reed, as it will be more flexible, and then say, “Royal Reed, plant of protection, keep me safe until the new year”.

Suspend the knotted Reed from the ceiling using the black ribbon. At Christmas, take down the charm and burn it. 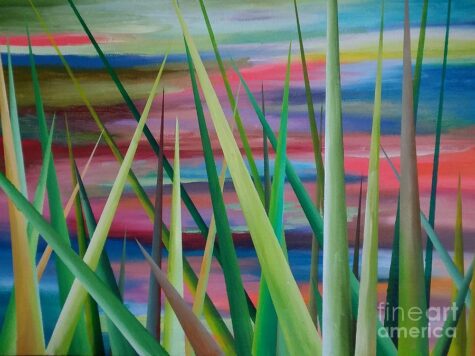