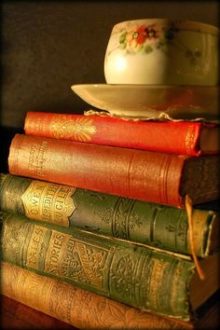 Noah Webster, America’s first lexicographer, was born on October 16, 1758. We remember Webster as the author of the first American dictionary, but he was also the first authority to advocate American English. His American Spelling Book, published in 1783 (later known as Webster’s Elementary Spelling Book), was the first to Americanize the spelling of English words such as colour and labour by dropping the u. He also espoused American pronunciation and usage.

In a very real sense, Webster gave us the language that Americans think of as English. An estimated 60 million copies of Webster’s speller were sold during its first hundred years in print. In 1828, Webster’s American Dictionary of the English Language was published, with 12,000 more words and about 40,000 more definitions than any previous English dictionary.

This is an excellent day for divination involving the use of letters, words, or books. Here are a few links to get you started:

Promote Your Page Too
Bread Crumbs
A trail of bread crumbs in case you lose your way wandering through this site ... Pagan Calendar > Blog Page > Birthdays > Noah Webster’s Birthday