The Festival of Felicitas 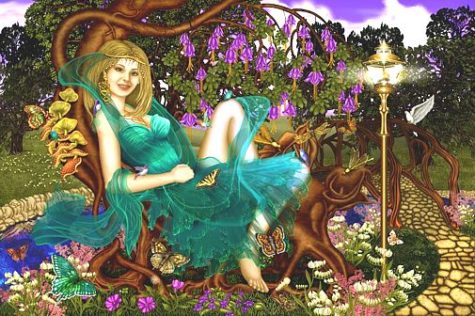 In ancient Roman culture, felicitas is a condition of divinely inspired productivity, blessedness, or happiness. Felicitas could encompass both a woman’s fertility, and a general’s luck or good fortune.  The divine personification of Felicitas was cultivated as a goddess.

Although felicitas may be translated as “good luck,” and the goddess Felicitas shares some characteristics and attributes with Fortuna, the two were distinguished in Roman religion. Fortuna was unpredictable and her effects could be negative, as the existence of an altar to Mala Fortuna (“Bad Luck”) acknowledges. Felicitas, however, always had a positive significance.

Felicitas had a temple in Rome as early as the mid-2nd century BC, and during the Republican era was honored at two official festivals of Roman state religion, on July 1 in conjunction with Juno and October 9 as Fausta Felicitas.

Felicitas continued to play an important role in Imperial cult, and was frequently portrayed on coins as a symbol of the wealth and prosperity of the Roman Empire. Her primary attributes are the caduceus and cornucopia. The English word “felicity” derives from felicitas.

On July 1 and October 9, Felicitas received a sacrifice in Capitolio, on the Capitoline Hill, on the latter date as Fausta Felicitas in conjunction with the Genius Publicus and Venus Victrix. These observances probably took place at an altar or small shrine, not a separate temple precinct.

The Acts of the Arval Brothers (1st century AD) prescribe a cow as the sacrifice for Felicitas. Pompey established a shrine for Felicitas at his new theater and temple complex, which used the steps to the Temple of Venus Victrix as seating. Felicitas was cultivated with Honor and Virtue, and she may have shared her shrine there with Victory, as she did in the Imperial era as Felicitas Caesaris (Caesar’s Felicitas) at Ameria.

“Felicitas’ themes are kindness, charity, love, romance, joy, success and luck. Her symbols are greetings (greeting cards). This Roman Goddess brings happiness, success, and good fortune whenever someone salutes another with good words or amiable deeds. She comes to us today to energize late fall and early winter with the transformational power of kindness. 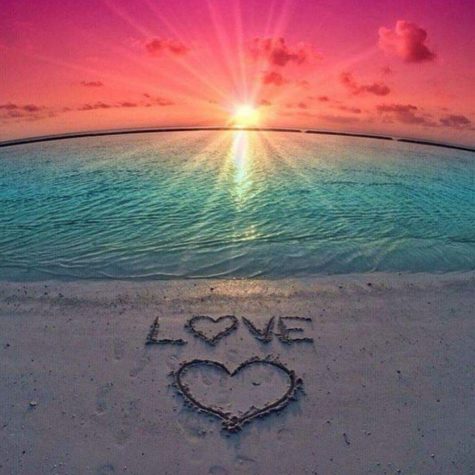 Her festival day gives us an opportunity to shower anyone and everyone with cheerful trinkets, kind acts, and gentle words to lift people’s spirits. By looking for Felicitas for help, we can bring joy to people who might otherwise be feeling a case of autumn blues.

Here is an idea:

Look for, or make, some humorous greeting cards to send to folks you know would appreciate the thought. Lay your hands on them and invoke Felicitas’s blessings in any way that feels right.

To improve the effect further, anoint the cards with rejuvenating aromatic oils that match the recipient’s needs (such as pine for money, rose for love or peace, cinnamon for luck, sandalwood for health, and lavender to combat depression). This way, when they open that card, the magic and the aroma will be released together to bless, energize, and bear Felicitas’s greetings along with your heartfelt wishes!”

Promote Your Page Too
Bread Crumbs
A trail of bread crumbs in case you lose your way wandering through this site ... Pagan Calendar > Blog Page > October > The Festival of Felicitas