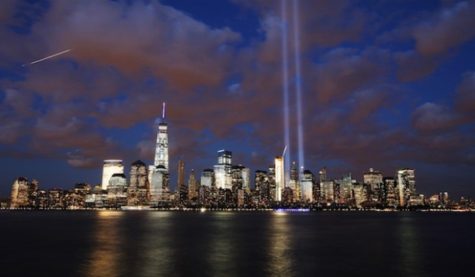 By presidential proclamation, Patriot Day is observed in the United States on September 11, or 9/11, in memory of the thousands who lost their lives as a result of the September 11, 2001, terrorist attacks against the United States that involved four hijacked planes. The observance also honors those who came to aid in the aftermath. 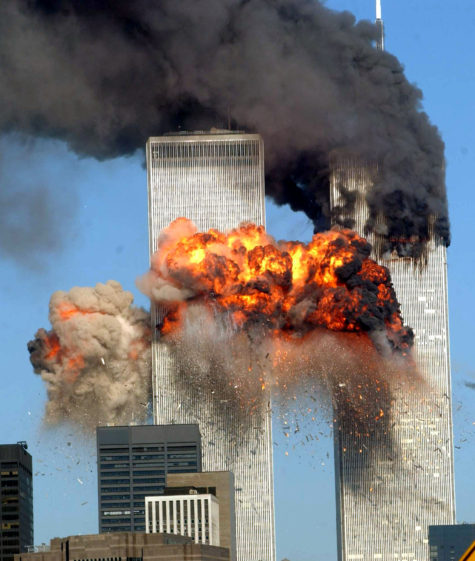 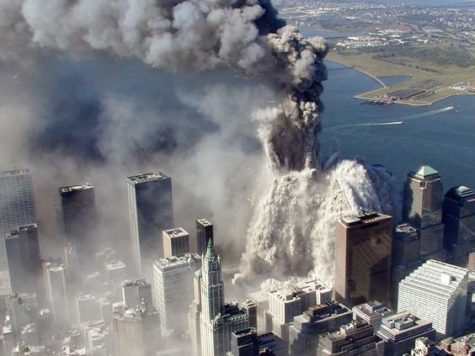 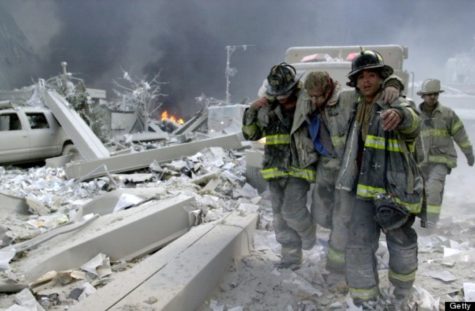 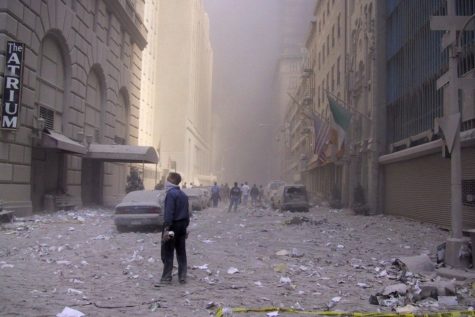 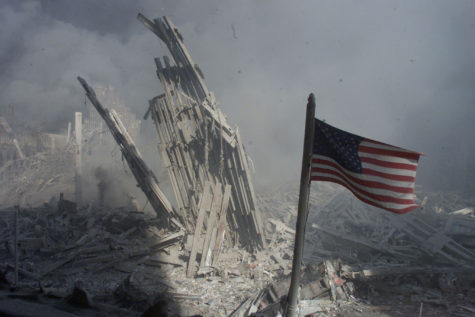 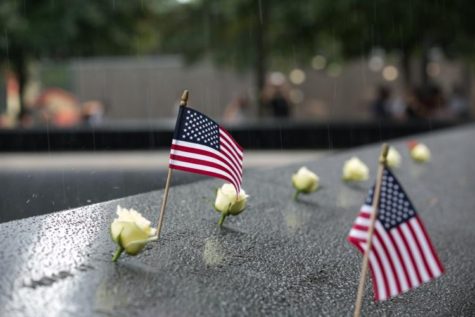 Each year on Patriot Day, the U.S. flag is flown at half-staff. Citizens are asked to observe a moment of silence, usually at 8:46 a.m. EDT (when the first hijacked plane struck the World Trade Center in New York City), and are encouraged to devote the day and year to serving their neighbors and communities.

One Response to Patriot Day

Promote Your Page Too
Bread Crumbs
A trail of bread crumbs in case you lose your way wandering through this site ... Pagan Calendar > Blog Page > September > Patriot Day