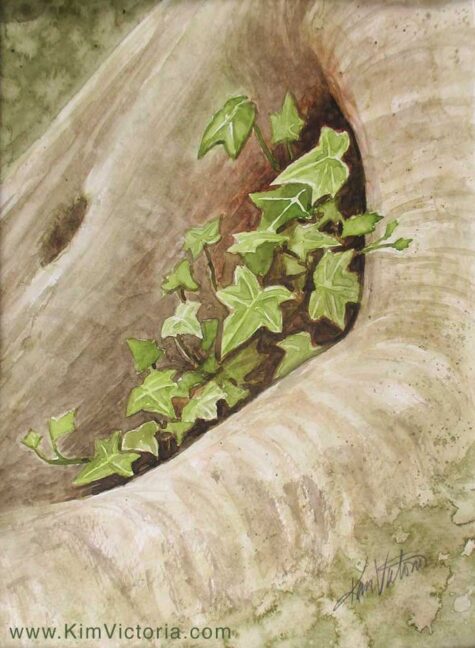 As the year comes to a close and Samhain approaches, the Ivy moon rolls in at the end of the harvest season when successes and losses must be accounted for. Ivy often lives on after its host plant has died, and reminds us that life goes on and there is time to be reborn.

The Ivy teaches us that restrictions are necessary to help us hone our skills. During this month remember that your enemies are your teachers and that opposition is a blessing in disguise. Focus on energy that strengthens your resolve.

Energy that boots your sense of responsibility will make you ready for what lies ahead. Be prepared to take the long-term view and accept and celebrate your life as it is right now. Trust that the Ivy Moon will prepare you to receive an answer to your prayers at exactly the right time. Be patient and you will be guided to your answer.

You can use the month of the Ivy Moon for energy and rituals for protection, or harness its energy to make charms that will strengthen resolve and help you face challenges. It can also be used in magick performed for cooperation, and to bind lovers together. 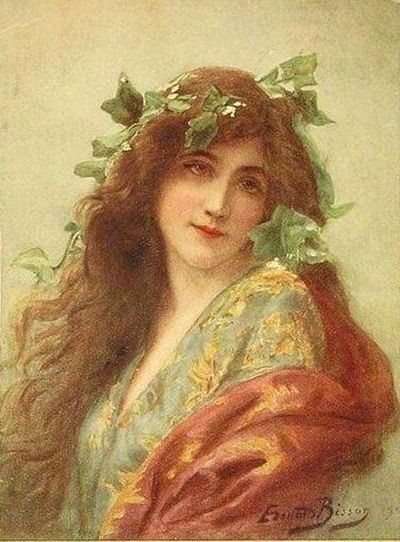 The Ivy Celtic tree sign is blessed with the ability to overcome all odds and can survive in any situation. People born under the energy of the Ivy are loyal, compassionate and have a sharp intellect. Life may be unfair to them at times, but they endure the troubles with soulful grace. They can be drawn to the spiritual world and their faith is deeply rooted. Ivy signs are charming, soft-spoken and have a good compatibility with the Oak and Ash signs.

People born under the Celtic tree Ivy sign are very giving. They are the people that are always willing to help those less fortunate and in need. The Ivy sign is very connected spiritually and their faith often sees them through the tough times they often experience.

They can be on the shy side, but have a very social nature. They are charismatic and charming and can be quite a delight in social situations. 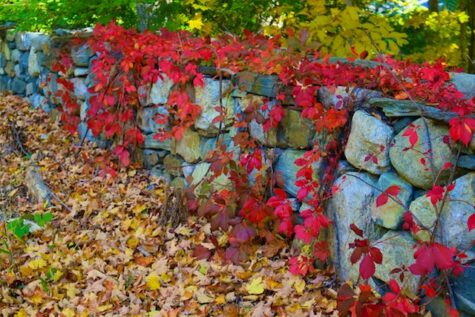 The Celts interpreted the ivy to symbolize friendship and connection to others. Once those connections were established the lesson progressed to also demonstrate growth through the many twists and turns of regular life. Ivy is very hearty also, which goes to further the message of growing even during challenging times in our lives. Even after fire or severe weather, the ivy would return to growing, signifying the strength and will of the human spirit; surviving against all odds.

Ivy is an autumn and winter plant – a plant of fertility and rebirth with a feminine energy. She is a healing and nourishing plant that gives and receives support and provides insight – going her own way, yet forming connections as part of a community.

Ivy is friendship and fidelity, the loving ties of partnership and family – a plant to see us through hard times with loving kindness. Placing ivy leaves, lily petals and lilac flowers in a blue bag will prevent you from returning to a destructive relationship.

Most ivy plants have five-pointed leaves, making them a symbol of protection (signifies the harmony of the elements unified by common bonding energy). To guard against accidents while driving, carefully secure an ivy leaf on the dashboard of your car.

Ivy grows in a spiral formation reminding us that each cycle of the seasons brings us closer to the center, to spirit.

Churches have used holly and ivy for their Christmas décor since at least the 15th century, with holly representing Jesus and ivy, the Virgin Mary.

It was believed that ivy should only ever be brought into the house for Christmas and was unlucky at any other time – along with all the other Christmas decorations, you should be sure to remove the ivy by Twelfth Night, though!

On New Year’s Eve, you could lay an ivy leaf in water and leave it there, returning to it on Twelfth Night – if the ivy was green and healthy, it augured that the upcoming year would be happy. If, however, the ivy leaf had turned black, illness would come. Worst of all, if the ivy leaf was decayed and disintegrating, an untimely death was foretold!

Grow ivy vines around the front door of your house to prevent negativity from entering your home.  A house covered in ivy was believed to be lucky – the ivy would bind the family together and bring wealth to the inhabitants. Ivy also protected the householders from witchcraft and the Evil Eye!

If ivy on a house withered and died, disaster would unfold – Welsh folklore said, specifically, that the house would pass to others.

Ivy leaves swept around an area were thought to cleanse an area of negativity and ill-fortune, and bring good luck instead. But you should take care not to use the ivy leaves picked from a church! To pick just a single ivy leaf from a church meant sickness would befall you! 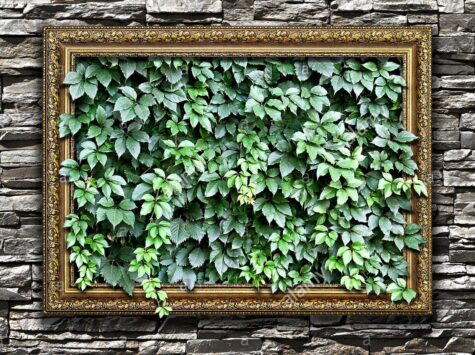 Utilize the magic of ivy to protect your home from negative influences. You will need:

Light the candle and say, “I call upon the spirits of this place, come in peace.”

Make a circle of ivy branches on the floor and step into the center.

Place the branches that formed your circle at the boundaries of your property. 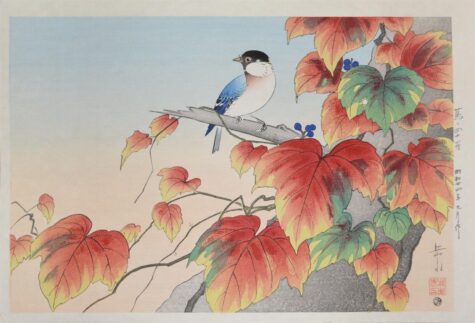 Promote Your Page Too
Bread Crumbs
A trail of bread crumbs in case you lose your way wandering through this site ... Pagan Calendar > Blog Page > Celtic Moons > Ivy Month