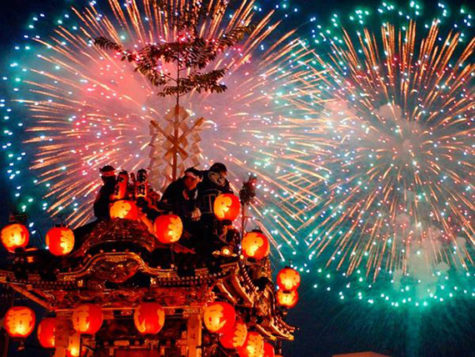 Shinto holy day marking a new year. On this day the faithful visit shrines to thank the kami (spirits within objects in the Shinto faith), ask the kami for good fortune, and make resolutions for the year ahead.

Traditionally, Shinto practitioners observe this New Year holiday by visiting the shrines, mostly at midnight and praying for the renewal of their heart, prosperity and health in the year to come. It is also common to visit close friends and family to express good wishes.

This festival concentrates on the deep unrecognized awareness and respect for the divine energy that permeates all forms of life. It is one of the most significant yearly festivals in Shintoism.

Though the New Year is predominantly celebrated on the first day of the year, traditionally the Shinto’s celebrate Gantan-sai for a prolonged span of seven days.

Much like Christmas for Christians, Gantan Sai has become a national holiday in Japan and expanded out past the Shinto religious practices and evolved into a national holiday. It is referred to as the Japanese New Year or Shogatu .It is observed on the first day of the Gregorian calendar i.e. the 1st of January and is the annual New Year celebration of the Shinto religion. 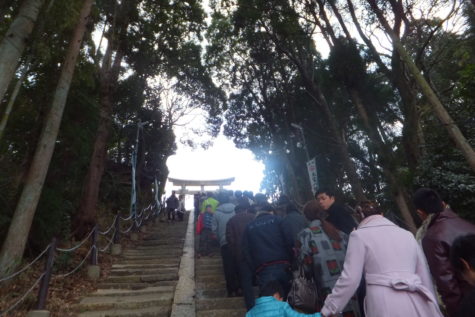 During this festival, most Shinto’s spend the holiday by visiting sacred Shinto temples at the hour of midnight.
During this visit, they wear their finest clothes and pray that their hearts be renewed and purified of all dirt and uncleanliness.

Promote Your Page Too
Bread Crumbs
A trail of bread crumbs in case you lose your way wandering through this site ... Pagan Calendar > Blog Page > Asian Celebrations > Gantan Sai