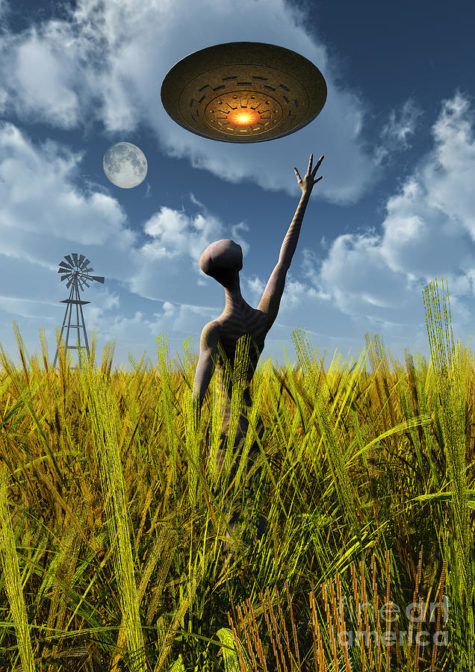 “I want to believe.” These are the words of notorious X-Files hero Fox Mulder, who convinced an entire generation that the truth is out there – we just have to find it. But on July 2, it won’t only be sci-fi enthusiasts trying out their ET sleuthing skills, as everyone on planet earth will have to opportunity to celebrate World UFO Day.

World UFO Day is an awareness day for people to gather together and watch the skies for unidentified flying objects. The day is celebrated by some on June 24, and others on July 2.

The stated goal of the July 2 celebration is to raise awareness of “the undoubted existence of UFOs” and to encourage governments to declassify their files on UFO sightings. So why July 2? For many, this date represents the anniversary of the famed and all-but-confirmed 1947 incident in Roswell, New Mexico. Believers claim a UFO crash landed here, deep in the American southwest, but that the government has been covering it up ever since.

June 24 is the date that aviator Kenneth Arnold reported what is generally considered to be the first widely reported unidentified flying object sighting in the United States.

UFOs have been the stuff of legend for centuries, but it wasn’t until the 1950s that freaky flying saucers grabbed national and international mainstream attention. Since then, UFOs have captured the minds of old and young alike, and witness’ stories have proliferated around the world. World UFO Day serves as a way for everyone to come together and watch the skies on the same night in search of UFOs, but that’s not its only purpose.

Many see the holiday as a way to spread knowledge and awareness of UFOs, making a case for their existence, and hoping to make disciples out of the dubious. What do you believe?

And no matter what you believe, World UFO Day is an opportunity to think laterally, creatively, and perhaps even a bit unconventionally. We are encouraged o challenge accepted knowledge, and for once, maybe it’s okay for our minds to be off in space. 🙂

What is a UFO?

The letters UFO stand for Unidentified Flying Objects. Most of the flying objects that occur on earth are generally from our earth and heavily monitored with technology. UFOs are generally classified as anomalies that are completely unidentified and in identifiable. The most general definition of the UFO is something that’s apparent in the sky that is not identifiable as any known object or natural phenomena.

Identification of a UFO

The title of UFO was originally created in 1953 by the United States Air Force so that they could record and review any instances where a flying object was logged in official reporting. 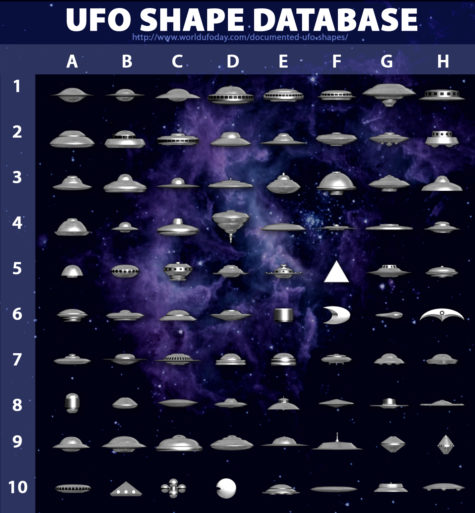 Throughout the 1940’s and the early 1950’s UFOs were more commonly called flying saucers are flying discs. This image of a UFO seemed to persist through early sci-fi folklore and only really became UFOs during the Cold War with an interest in national security.

Everyone involved in the Cold War conflict was testing new types of aircraft, missiles and more throughout this time. As a result any unidentified flying object needed to be logged and heavily reviewed. This really became one of the first large-scale reporting efforts for UFOs in the world and since UFOs became a natural security concern there have been reports almost worldwide that are consistently reviewed almost every day. 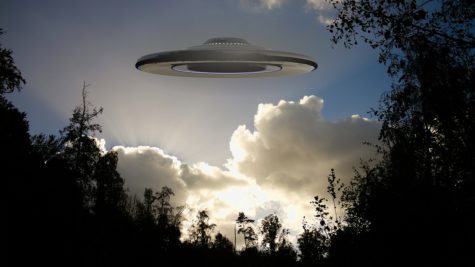 Although most people are quick to associate UFOs with conspiracy theories or a cultural phenomenon it possible that one day one of these unidentified flying objects could prove an association with extraterrestrial life.

Some of the top 20th-century UFO accounts include:

There are new reports coming in nearly every year including mass UFO sightings in Houston Texas and Colorado sightings as early as October of 2014.

With so many instances occurring around the world user phenomena that we need to understand. Until more spending and research goes into the identification of these cases we may simply be left with more questions as to what the nature of a UFO is. 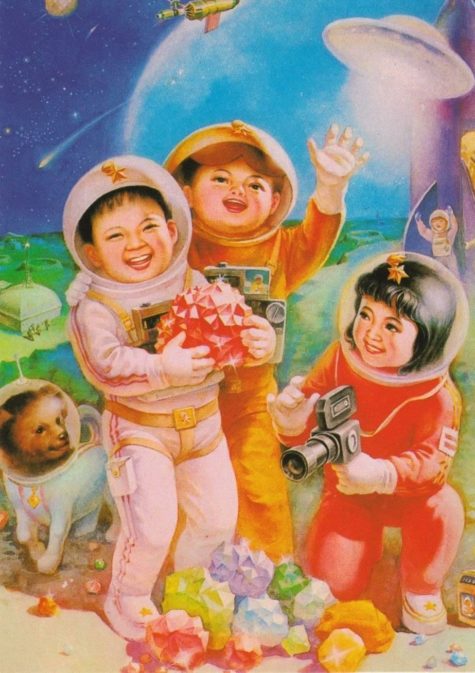 How to celebrate World UFO Day

Celebrating UFO Day happens in a lot of different ways, and the number of ways is as varied as the potential number of intelligent species in the known universe. UFO Enthusiasts gather around the world in known UFO hotspots like Roswell New Mexico to share stories, provide support for other believers, and watch for the return of visitors in the night sky.

But this is hardly the only way to celebrate it, if you live in a small community of supporters or are merely quite far from the nearest large one, you can organize it yourself. Getting together with friends and family to watch UFO movies and share the gospel of the little green man is a great way to support awareness of UFO’s and the copious evidence out there supporting their existence.

In case you needed a reason to throw a party, there’s plenty of opportunity here. Alien and UFO costumes are simple and funny, while the food ideas are endless. Alien cupcakes with green icing, red jello with rocket ships suspended in the middle or even prepackaged moonpies are all great ideas. For an older-earthlings party, try mixing vodka, blue curacao, grenadine, cranberry juice and sours for a Purple People Eater cocktail.

There are more than enough stories, legends and actual scientific findings on UFOs and space exploration to keep you busy for a day. Use the power of the internet to separate fact from fiction, and try coming up with your own theories on whether the truth really is out there. Here’s a link to some of the Top UFO Documentaries. Finish the evening by gazing up at the stars before going to bed. You never know what you might see.

Depending how far you want to go back, try watching a few UFO films from different eras. Here’s a link to a list of Top Rated UFO and Alien Movies. The Flash Gordon-types of the 30’s were genre-defining. The Martian marauders story typical of the 50’s and 60’s may be a bit campy for you, but you could have some friends over to watch them a la Mystery Science Theater 3000, and let the heckling begin. Or settle in for the visually stunning films of the last few decades – take your pick, sit back, and blast off.

Whatever you do, keep your eyes to the sky for World UFO Day.

Promote Your Page Too
Bread Crumbs
A trail of bread crumbs in case you lose your way wandering through this site ... Pagan Calendar > Blog Page > June > World UFO Day