Mauni Amavasya ~ A Day of Silence 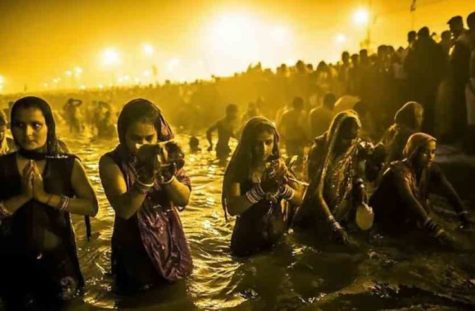 Mauni Amavasya, also known as ‘Mauna Amavasya’ is a unique Hindu tradition observed on the ‘amavasya’ (no moon day) during the Hindu month of ‘Magha’. It falls during the month of January-February as per the Gregorian calendar.

As name suggests it is the day of silence in Hinduism when people take pledge to observe one day fasting by not uttering a word throughout the day. It is believed that the water of the most sacred and holy river in Hinduism, the Ganga, turns into the nectar on Mauni Amavasya day. Due to this belief Mauni Amavasya day is the most important day in Hindu calendar to take holy dip in the Ganges.

If this date falls on Monday, (which it does in 2019), then its auspiciousness increases all the more.

The day is also celebrated as the birthday of Manu rishi. It is believed, Lord Brahma gave origination to Maharaja Manu and queen Shatrupa. Hence, this day is considered as the beginning of the creation of the universe. 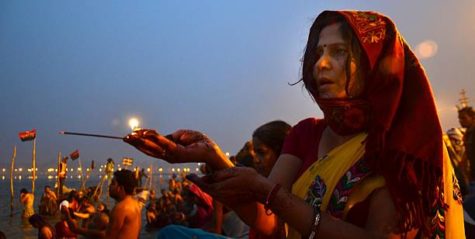 Do’s and Don’ts For Today

Promote Your Page Too
Bread Crumbs
A trail of bread crumbs in case you lose your way wandering through this site ... Pagan Calendar > Blog Page > February > Mauni Amavasya ~ A Day of Silence