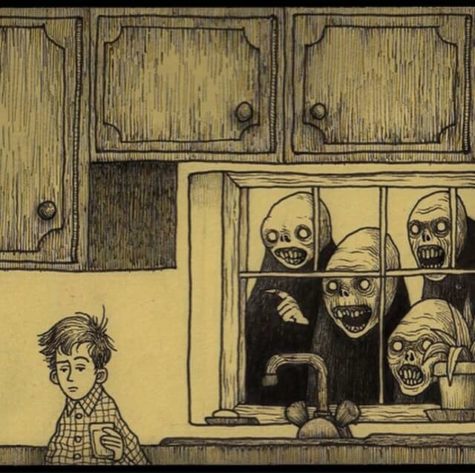 In Italian popular culture, Friday the 17th (and not the 13th) is considered a day of bad luck. In fact, in Italy, 13 is generally considered a lucky number. However, due to Anglo-Saxon influence, young people consider Friday the 13th unlucky as well.

Here are some simple ways to change your luck:

Promote Your Page Too
Bread Crumbs
A trail of bread crumbs in case you lose your way wandering through this site ... Pagan Calendar > Blog Page > Miscellaneous Days > It’s Friday the 17th!