Cinnamon is one of the all time great “go to” spices when it comes to old herbal remedies, however it is rarely used alone. Most often, cinnamon is used as an added ingredient to herbal teas or other preparations. Because of that, most of the entries here are recipes with many other ingredients. It is likely that the addition of cinnamon is often for flavor, however it does have a warming effect on the body and may add punch to the prescription. 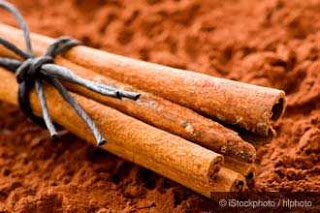 Some of these remedies are benign and might actually work, for example: cinnamon tea for a cold and the lovely tea for indigestion. Others might be downright dangerous – check out the cures for Blindness and Syphilis. As always, if you decide to try one or more of the following remedies, please use common sense and educate yourself beforehand. Remember, these cures are old and were used in an era of ignorance and superstition.

Note: This post was compiled by shirleytwofeathers specifically for Gypsy Magic and has been moved here to it’s new home on Folk Medicine Remedies and Cures. Do not share or repost without giving me credit and a link back to this site.

For information on the individual herbs visit: The Encyclopedia of Herbology

Posted in Cure It All, Old Old Cures | Tagged Cinnamon

2 Responses to Cinnamon Cures and Remedies