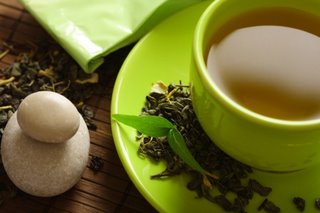 A Slippery Elm compound excellent for coughs is made as follows:

Take this frequently in small doses: for a consumptive patient, about a pint a day is recommended. It is considered one of the best remedies that can be given as it combines both demulcent and stimulating properties. Being mucilaginous, it rolls up the mucous material so troublesome to the patient and passes it down through the intestines. 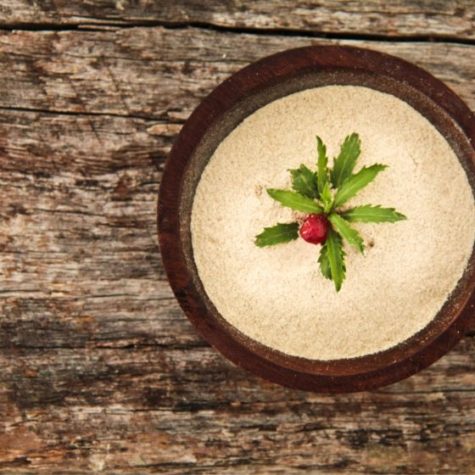 My Online Shops
Bread Crumbs
A trail of bread crumbs in case you lose your way browsing the medicines and cures ... Folk Medicine Remedies and Cures > Newest Cures > Consumption
Stats