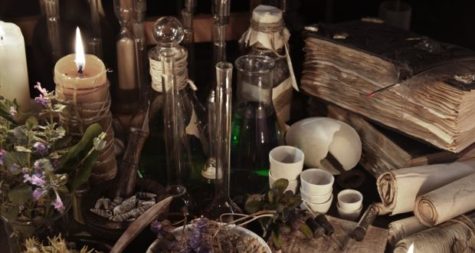 Folk remedies are distinguished from much alternative medicine and mainstream, scientifically-proven medicine alike by predating the era of modern medicine in origin. They range from sometimes effective to not at all effective to downright dangerous. So, be informed and use common sense.

It should be noted that the fact that your great-grandparents swore by such remedies doesn’t give them some mystical superiority to modern medicine. The opposite is quite often the case, as these remedies came about by people making do with what was on hand in the era before medicines proven by the scientific method became readily available.

Common ingredients in folk remedies in the United States include things like turpentine, sassafras tea, and whiskey. Some folk remedies also exist that are more in the realm of magic than medicine at all.

There is probably no harm in trying benign folk remedies for benign conditions, but if you have a serious medical condition or a medical emergency such as poisonous snake bite, don’t rely on great-grandpa’s old cure for snake bite; instead, see a physician. There is a good reason why life expectancy back then was less than half of what it is today.