How Hou Yi Shot The Sun

In this ancient Chinese myth, the Sun was spared for our prosperity. Enjoy! 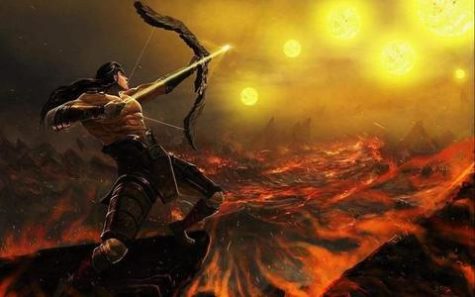 In ancient Chinese mythology, the sky had not one, but 10 suns. Every day, the solar goddess Shiho would pick up one of these suns (also her sons) and wheel him across the sky in her chariot. In the meantime, the other nine would play among the leaves of the mythical Fusang tree, believed to be more than 10,000 feet tall.

This system worked well until the day that the suns grew bored of their responsibility. They decided to run across the sky all at once, planning to generate enough light and heat so that they could all take a few days off. Instead, this solar scamper dried up rivers, scorched the Earth and led to widespread drought.

Taking pity on suffering mortals, the sun god Dijun called in the expert archer Hou Yi. With 10 magic arrows, the story goes that Hou Yi was to discipline the irresponsible suns. Hou Yi first tried to reason with the suns. When that didn’t work, he then pretended to shoot at them with his bow to intimidate them. When the suns again refused to heed Hou Yi’s warnings, he began to shoot at them one by one.

As each one fell, they turned into a 3 legged raven. Finally only one sun was left and King Yao as well as the sun’s mother asked for him to be spared for the prosperity of man. 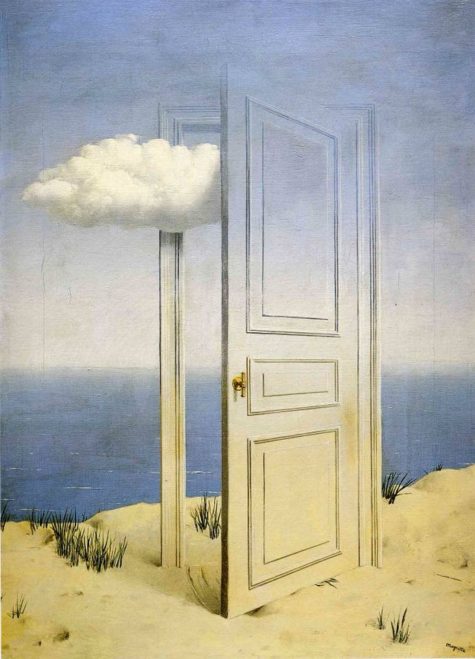 Bread Crumbs
A trail of bread crumbs in case you lose your way browsing the Projects... The Prosperity Project > New and News > Here Comes The Sun > How Hou Yi Shot The Sun
Archives
Counting Visitors