Old Fashioned Cures for A Toothache 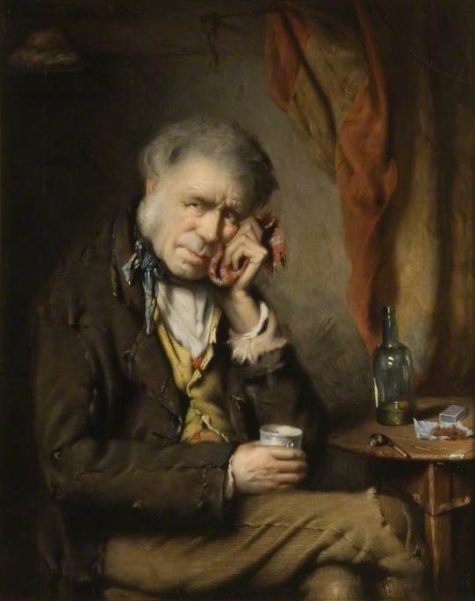 I am so grateful for modern dental care, and the fact that is readily available. There was a time, however, when a toothache was a major ordeal. For this reason, there is quite a lot of folklore that covers an amazing array of cures for a toothache. Some of them might even actually work – and if you really don’t want to go to the dentist, you might want to give one or two of them a try. The first one, oil of cloves, actually works really well when applied directly.

About worms in the teeth:

It was the common belief amongst country folk when I was a child, twenty-five years ago, in Derbyshire, that tooth ache was caused by a worm or grub eating at the root of the tooth. The belief has not yet died away. There was a curious mode of extracting this worm. A small quantity of a mixture of dried and powdered herbs was placed in a tea-cup or other small vessel, and live coke from the fire was dropped in. The patient then held his or her open mouth over the cup and inhaled the smoke as long as it could be borne. The cup was then taken away and a fresh cup or glass, containing water, was put before the patient. Into this water the person “hosted,” that is breathed hard, for a few moments, and then, by those with much faith, could be seen the worm or grub in the water, and of course the cure was complete.

“Two years ago we had a neighbor that had two bad teeth aching. He didn’t know about this cutting your toe-nails [Some say finger-nails] on Friday to keep from having the toothache, so he went to the dentist one Thursday and had his teeth worked on, and the dentist told him to come back the next week and he would fill them. That night he was telling me about it, and I said, ‘Trim your toe-nails on a Friday.’ The next day he got up and trimmed his toe-nails on Friday, and has been doing it ever since. And he never went back to have the two teeth filled, because they have not ached since, and that is two years ago.”

If you do try some of these cures, please be sure to use common sense, and do a little research to make sure that any plants or herbs prescribed are not poisonous.