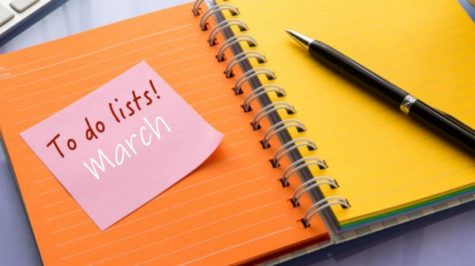 This month was sacred to the Roman god Mars, hence the name March. Mars is similar to the Greek Ares, Tiu or Twaz of Central and Northern Europe, Teutates of the Celts, and Tyr of the Norse. The Roman goddess Bellona, goddess of war, had her special day during this month. 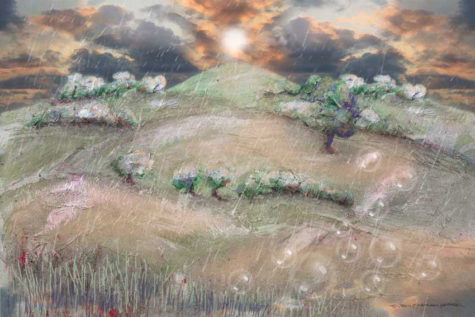 March is generally a blustery month weather-wise. The old weather saying “In like a lion, out like a lamb” is an apt description of March weather. For the Romans, it was the beginning of their year. The Spring Equinox, which falls around March 21 or 22, was a sacred and celebrated time in a great many world cultures. In the Southern Hemisphere, this would be equal to the Autumn Equinox, as the seasons are reversed. The Incas celebrated Pacha-puchy, or Earth Ripening, at this time.

The Roman Matronalia honored Juno Lucina, an aspect of the goddess Juno, who protected women, children and the family. Statues of the goddess were decorated with flowers, and special temple fires were lit. Girls made offerings to Juno Lucina at this time of year for happy and prosperous marriages.

The statue of Isis suckling her child symbolizes this goddess’s aspect as the Great Mother, the caretaker of the Earth and all life. Flowers were floated on the rivers and the boats blessed with incense.

In Canaan and other Semitic countries, the goddess Astarte was honored in a Spring celebration. Red eggs were given as gifts to family and friends, the beginning of our Easter egg tradition. Her sacred city of Byblos was noted for its extensive libraries before they were destroyed. As queen of heaven, Astarte wore crescent horns and was said to tirelessly create and destroy. The kings of Sidon ruled only with the goddess’s permission and called themselves the Priest of Astarte. Other cultures in the Middle East knew Astarte as Asherat of the Sea and Astart, queen of heaven.

Athene/Minerva,the armed goddess of wisdom,reigned over the biggest social event in Greece – the five day Spring competition featuring events in athletics, music, poetry and satire. Crowns of olive branches and flasks of olive oil were given to the winners of each event. On the final day, Athene’s birth was celebrated by draping the goddess’s statue in a new sacred garment.

This particular festival of Cybele, the Hilaria, was a happy time. Our word “hilarious” has similar word roots. The goddess Cybele can be compared to Demeter in many ways; Cybele represented the Earth as did Demeter and had a Spring resurrected son/lover Attis, who corresponded to Kore/Persephone. This happy festival celebrated the power of Cybele to overcome death.

Eostre was the German goddess of rebirth. Rabbits and colored eggs were fertility symbols connected with Her. Originally, Oestre was the goddess of the Spring Equinox whose name was changed to Easter by the Christians.

The Roman Luna, goddess of the Moon, was honored with the baking, exchanging, and eating of Moon cakes. Even the Chinese and Europeans knew of Moon cakes and some form of this goddess. 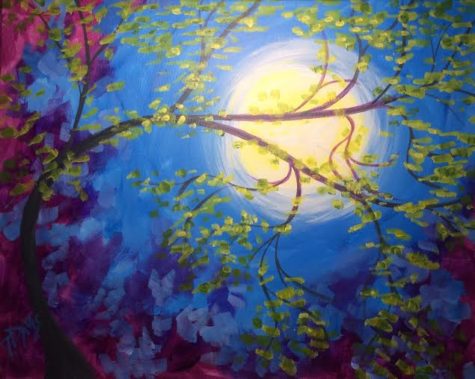 “You’re right to come, Marcher; your days demand their place
and the month that bears your stamp is here.”
~Ovid 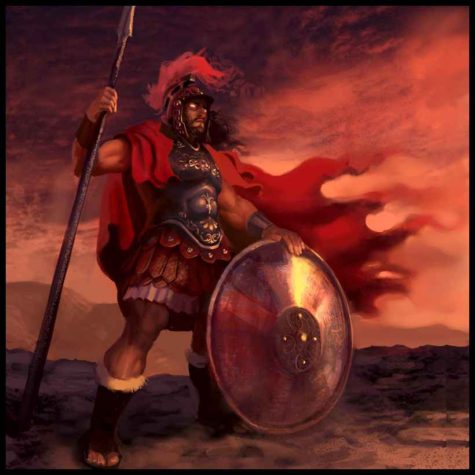 March (Martius), the first month of the lunar calendar, was named after Mars and the entire month was dedicated to Him. The festivals reflected a purification and regeneration of the arms and fields, marking a time when farmers had to think of cultivating and protecting their lands. The efficacy of Mars’ divine aid was much needed in preparation for the seasonal crop growth and upcoming military campaigns, as wars often began or were renewed in the spring.

March 1st was the lunar calendar’s New Year’s Day, and may have also been Mars’ birthday. The festival of Quinquatrus (named for its length of five consecutive days) commenced on 19 March when the ancilia of the Salii and the weapons of the whole army were purified.

On 23 March, the Romans venerated Mars during the Tubilustrium, a cleansing ceremony for the trumpets used in sacred rites and the instruments of the entire army. A subsequent purification rite was performed on 19 October during the Armilustrium, and the Salii, commemorating the return of the legions in the fall, made their final procession through the streets of Rome. It signified the end of the military campaign season when arma (arms) and ancilia were purified and laid to rest for the winter.

How do we relate to Mars this month?

With Mars, there is no contemplation before action. The drive associated with Mars differs from that of the Sun in that it is self-assertion rather than assertion of the will; it is raw energy rather than creative energy.

Mars is still the essence of the god from antiquity. He is still the captivating aggressor, the rouser, and the protagonist of destiny; breathtakingly candid in His purpose and deliberate in His bounty. Mars personifies a vigorous energy that carries with it its own reproductive weight, immersed in singular ambition, and seldom outdone. He is the quintessential model of male sexuality; the catalyst for creation Who leaves little doubt that our perpetuation is imminent and our survival inevitable. Yet His artful passion is lucid; a flowing expression steeped in honorific intent and delivered with remarkably unbiased conveyance.

The expression of our basic needs remains the one true constant among all living beings. When we peel back the layers of aspirations and ideals, we reach the crux of the human race with uncanny fidelity; the instinctual drives that have served us so well. It is here, at this center that we find Mars, ceaselessly reminding us that no matter how far we venture from this place, the road back is always nearer than we realize.

How do we honor Mars this month?

Mars represents the instinctive nature still evident in all species: that of survival and protection. In antiquity, Mars’ reigning aspects were interwoven into a society that understood a definable application of pursuit and preservation. The Romans recognized the necessity of this sequence as the occurring truth behind any deliberate progress. These enduring principles are at the very heart of Perpituitas; qualities attributed to our role as the caretakers of our posterity.

In His warrior aspect we associate Mars with iron, but an iron will is of the same caliber. Protection has always been our gift to those we love, and a duty to ourselves. Though we no longer spend our days in the fields, the fruits of our labors still determine the quality of our life.

Pray to Mars when you need to shift into another gear, to bring your purpose from wishful pondering to fruition and culmination. Look to Mars when your spirit needs reawakening and you find yourself lost in the cycle of delay, needing to summon up the courage to act. When the mundane begins to chisel your determination into quiet resignation, let Mars hear your call to arms. His still powerful voice speaks volumes to all who listen. Mars continues to provoke and ignite while craftily providing us with His earthly wisdom; those universal gifts of our own nature which allow us to fully embrace our life’s experience and remain secure in our duration.

Promote Your Page Too
Bread Crumbs
A trail of bread crumbs in case you lose your way wandering through this site ... Pagan Calendar > Blog Page > March > March Lore