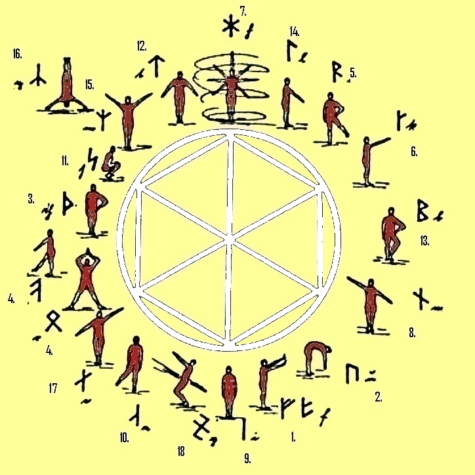 Stádhagaldr is an active system of magic that consists of the assumption of runic postures or gestures for magical effect. Gestures and postures form some part of almost every metaphysical or magical school. The can be seen from the simple folding of hands in prayer to the extremely complex system of asanas in the Indian hatha yoga school. Stádhagaldr is balanced in this respect.

The number and intricacy of the postures are varied enough to be expressive of the wide variety of forces present, but none require extensive training or straining of the body.

The overall aims of the Stádhagaldr are:

Stadhagaldr is used as a mode of psychological integration and personal transmutation, and it is also employed in all other types of magical operations.

The early 20th century German runemasters (F.B Marby, S.A. Krummer, and Karl Spiesberger) developed runic yoga as a means of harnessing the streams of power present in the earth and atmosphere.

According to Marby there are five cosmic zones to be reckoned with: 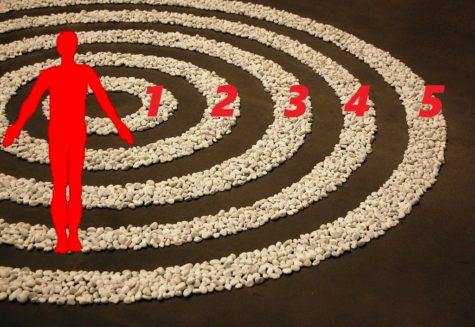 “The inner space of earth… is a vast but contained zone of tranquil space that radiates energy. This is compared to the outermost zone of cosmic space, which is also tranquil and radiant. Cosmic space, zone 4, is charged with radiations from the zone of cosmic space and is influenced by the physical bodies (stars, planets, etc.) that occupy it. Material earth space is the physical matter of the planet, which is heavily loaded with ancient forms of energy coursing through it in various patterns. Wave space is that zone just above the surface of the earth that our bodies inhabit. This is the region where energy patterns received from above and below are most freely exchanged.

“The rune magician makes him/herself capable of receiving and sending patterns of energy to and from all five of these zones. (…the rune magician becomes an antenna for the reception and broadcast of runic radio waves.) By using the proper runic postures, combined with the intonation of the right runic sound, the magician can draw in certain forces or combination of forces and then reshape and redirect them.

“…The interplay of forces within these various energy zones constitutes the phenomena of the universe. By becoming aware of them, engaging them, and guiding them consciously, the rune magician actively participates in the evolution and restructuring of the cosmos.

“The runes are the keys to the reception, absorption and projection of these forces. Their first effect is on the transformation and healing of the individual…”

The runic postures are bioenergetic antennas which receive the various energies, symbolized by the runes. Tests with the pendulum during runic gymnastics showed an expansion and charging of the individual aura as well as an extensive radiation. The posture receive cthonic and celestial energies, thus activate and vitalize body and mind. This energy is also necessary to fulfill magical goals.

Performing runic gymnastic creates an anchor for the runes in the individual aura and body. Then the runes have the possibility to become organic and find realization and earthening within yourself and your surroundings (if you allow this to happen). 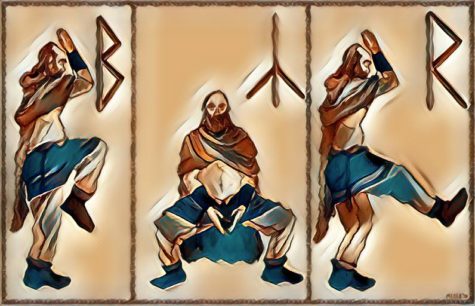 Each of the links below will take you to the individual Rune along with a longer explanation,the incantation to empower it, the Runic Postures (Rune Yoga), and the Runic Hand Positions (Rune Mudras).

Note: The postures and hand positions were an afterthought, and I am not finished updating the original posts to add them in. For clarity, I have noted the ones that are updated. When they are complete, this notice will disappear.