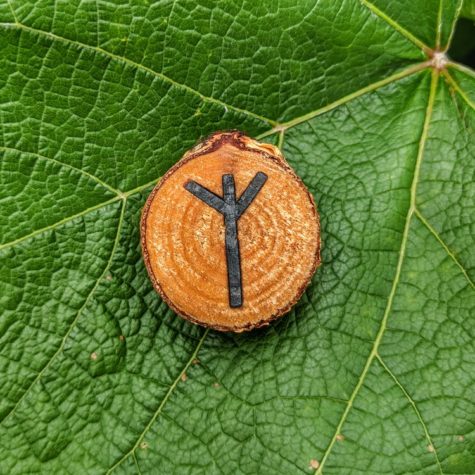 Every possible form of protection from every possible source of danger is Algiz’s domain. Protection and defense, physical or spiritual, personal or collective.

Another powerful rune of protection, Algiz was often carved into weapons for victory and safety during battle. As its shape is the one we stand in when we invoke the gods or draw energy from the heavens, it is also seen as the connecting bridge between gods and men. Protection from enemies. Protection from evil. Promotes friendships. Strengthens luck and the life force.

Protection, defense. Mystical and religious communication with nonhuman sentient beings. Communication with other worlds, especially Asgard and the cosmic wells of Urdhr, Mirmir, and Hvergelmir. Strengthening of magical power and luck and life force.

The Statement of Intent

Even a plant can cause harm
if used without caution;
danger lurks even in the safest place. 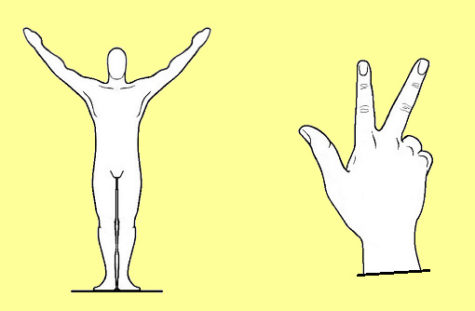 Stand up, with arms extended to the sides and upwards.