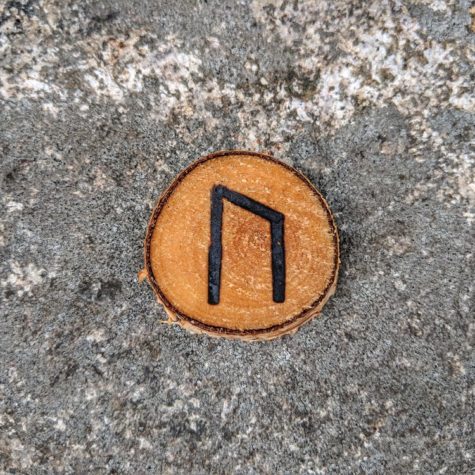 Uruz is useful for using primal power to release creativity and create sudden change. It can be used to release or tame power. In all cases there is a certain danger to the action, since it will be the runecaster’s personal skill and power which will control that which is unleashed. In conjunction with other runes, Uruz is useful in the evocation of various natural powers. It helps with areas of risk and beginning an adventure, even that of starting a business or any other area in which you are putting something at risk.

In the eighteen runes of which Odin speaks, this is one that wins the heart of a woman. This sense of taming a woman was endemic in the attitudes of Aesir gods and their followers.

This is the rune of changes. Uruz is the shaping power that brings about manifestation. Use it to give sluggish circumstances a little prod. A rune of vitality and strength, it is useful in healing magick, especially when the patient is weak and needs some extra strength. To draw new situations into your life. To initiate new circumstances purely by a force of will. Healing and maintenance of good physical health.

Shaping and forming circumstances creatively through will and inspiration. Healing and maintenance of good mental and physical health. Bringer of fortunate circumstances. Induction of magnetic earth streams. Realization of causality. Knowledge and understanding of the self.

This is the incantation used in runic oral spells that call upon the power of Uruz. It can be used in conjunction with the symbol, or chanted while visualizing the symbol. The symbol can be etched into a candle while intoning the chant, and then, as the candle burns, the spell is released and sent.

One must grab life’s challenges by the horn’s
to ride the waves of one’s wyrd.
Before such a powerful one
the world becomes one’s domain. 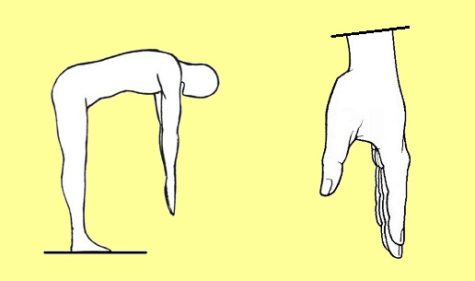 Bend at the waist, with the back horizontal and parallel to the ground. The arms and the tips of the fingers point towards the ground; the head should face east.