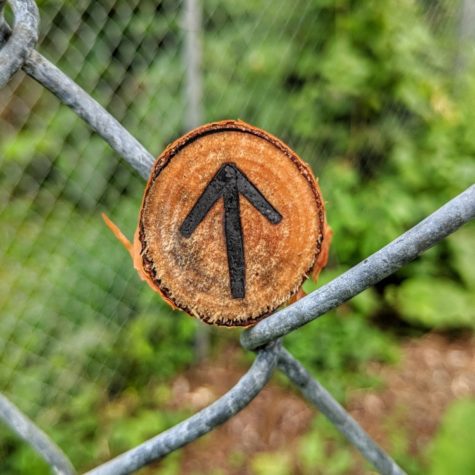 A symbol of divine protection, of justice and honor in war or duel. It can be used to defend against or attack known enemies. It ensures victory and the righting of injustice, and can be used to bind an oath. Painted on shields to give bearers more courage and to protect in battle.

This is the great rune of victory and symbolizes kings and leaders of men. Tiwaz is the rune of “might for right” and as such is valuable in a runescript when you have been unfairly denied something or have been falsely accused. It is indicative of the fighting spirit, of trial by combat and fearlessness. It is the primary masculine rune. Victory. Use whenever competition is a factor. Good for health and encourages quick recuperation. In love matters, Tiwaz is used to symbolize the ardent male.

Obtaining just victory and success. Building spiritual will. Develops the power of positive self-sacrifice. Develops the “force of faith” in magic and religion.

Tyr is the way.
He is the sky father
who guides us
thru life winding paths,
never abandons us
to darkness. 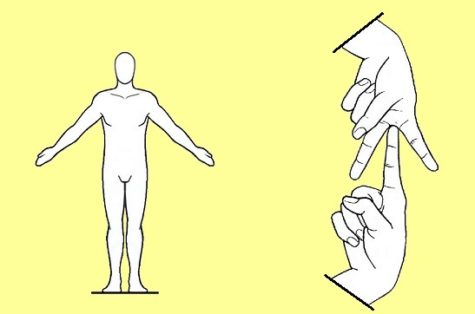 Stand up, with the arms out of the body and inclined downwards, in the form of the sign. The palms of the hands have to look towards the ground although you can also experiment by turning them upwards.

One Response to Tiwaz Rune Magick