From Pow-Wows, or Long Lost Friend, by John George Hoffman, [1820], we have this small anecdote along with a charm or talisman for success in hunting: It is said that anyone going out hunting and carrying it in his game-bag, cannot but shoot something worth while and bring it home. 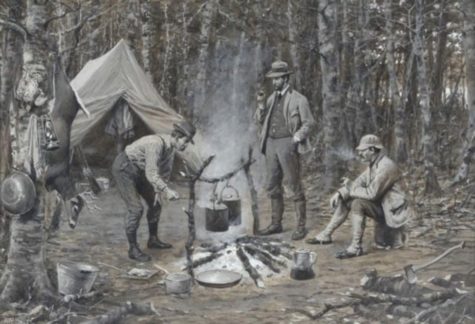 An old hermit once found an old, lame huntsman in a forest, lying beside the road and weeping. The hermit asked him the cause of his dejection.

“Ah me, thou man of God, I am a poor, unfortunate being; I must annually furnish my lord with as many deer, and hares, and partridges, as a young and healthy huntsman could hunt up, or else I will be discharged from my office; now I am old and lame; besides game is getting scarce, and I cannot follow it up as I ought to; and I know not whit will become of me.”

Here the old man’s feelings overcame him, and he could not utter another word. The hermit, upon this, took out a small piece of paper, upon which he wrote some words with a pencil, and handing it to the huntsman, he said:

“There, old friend, put this in your game-bag whenever you go out hunting, and you shall certainly shoot something worth while, and bring it home, too; yet be careful to shoot no more than you necessarily need, nor to communicate it to anyone that might misuse it, on account of the high meaning contained in these words.”

The hermit then went on his journey, and after a little the huntsman also arose, and without thinking of anything in particular he went into the woods, and had scarcely advanced a hundred yards when he shot as fine a roebuck as he ever saw in his life.

This huntsman was afterward and during his whole lifetime lucky in his hunting, so much so that he was considered one of the best hunters in that whole country. The following is what the hermit wrote on the paper:

The best argument is to try it. 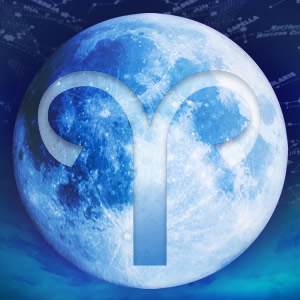 This simple and easy to make medicine bag is specifically for, and said to especially provide relief for seizure disorders. Here’s how to make it: 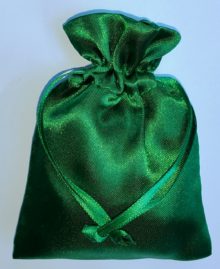 Put Allspice berries in a green bag along with the following ingredients:

Dress the bag with a Money Drawing Oil and recite the 23rd Psalm to seal the spell.

From: Hoodoo Herb and Root Magic 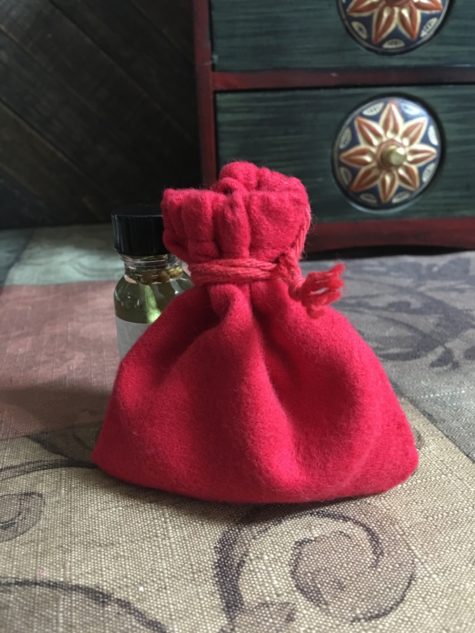 Many of the formulas offered here are intended to be placed in mojo or medicine bags. What follows is a very simple tutorial on how to make a simple drawstring bag using a handkerchief, a ribbon, and a needle and thread.

Note: You can also use a square of fabric the size of a handkerchief.

You just made a drawstring pouch and it only took about 5 minutes. Cool huh? Now all that’s left is to decorate the outside (optional) and fill up the inside.

Posted in Easy and Simple, Mojo Bags | Tagged How To, Tutorials | 2 Comments 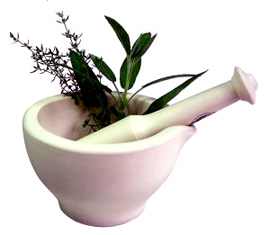 This botanical powder makes no promises about bringing good fortune but allegedly counteracts bad luck and protects from its effects. Nine, seven, and five are numbers of protection – incorporate these numbers into the quantities of botanicals used.

Blend the following ingredients, grinding them together:

Make substantial quantities. Carry some with you in a mojo bag, while keeping more within the home as fragrant, protective potpourri.

Found in: Encyclopedia of 5000 Spells 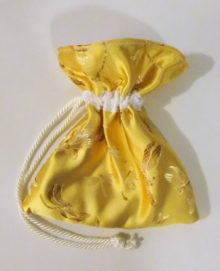 Fill a small golden bag with the following ingredients:

Decorate with golden beads strung on copper wire. Copper wire helps to hold the magickal charge. Add ribbon, and jute or any other decorative touches.  Feel free to add other prosperity herbs to your bag. Dress your conjuring bag with this great magickal oil formula – Pumpkin Seed Prosperity Oil!

Note: The recipe for the pumpkin seeds can be found here: Dressed Pumpkin Seeds

Promote Your Page Too
Bread Crumbs
Here is a trail of breadcrumbs, in case you lose your way. Magickal Apocthecary > Blog Page > Mojo Bags