How to Make Egyptian Kyphi 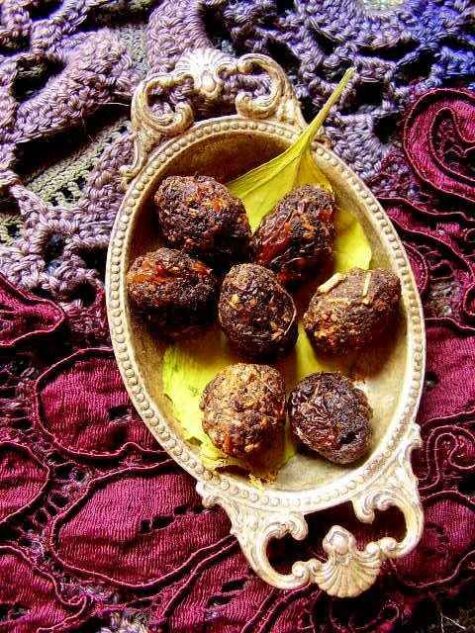 Here we have a rather vague recipe for Kyphi. Kyphi was primarily used in ancient times in Egypt to purify the temple but was also made into a drink which was taken as a remedy for asthma. There are a number of recipes for Kyphi, this is one of them.

I have not actually made it, so I have no idea as to how it would turn out. It does look interesting and adventurous. If anyone tries this, I’d love to hear how it worked out.

Use this as is (simmer it to release the fragrance) or dry it, cut into squares, or form into balls and burn as incense.

Note: I do not recommend the use of this particular recipe for Kyphi as an herbal remedy for any illness, or as something that could or should be ingested for any reason. The fragrant uses are, however, highly recommended. 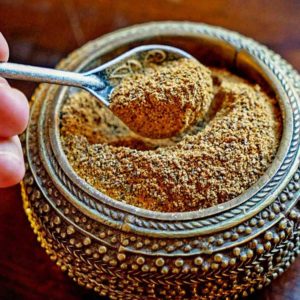 Fill one jar with equal parts of the following herbs and spices:

Before you do any magical or psychic work, inhale the scent deeply and then shake the jar gently. 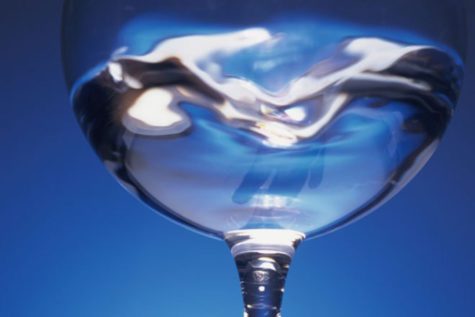 A glass of pure spring water is typically maintained on an altar, to call in spirits and feed the ancestors. Many find Spirit Water a stronger substitute. This is a favorite of the Spiritualist community and may be used to summon your own ancestral spirits, or in seances or other necromantic spells.

Add one teaspoon of anisette to a glass of spring water. Place it on the altar instead of, or in addition to, the standard glass of plain water. 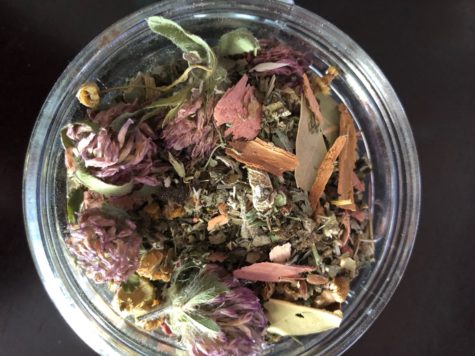 A small cauldron filled with homemade potpourri can be used as a fragrant altar decoration, burned (outdoors) as an offering to the Old Gods during or after a sabbat celebration, or wrapped in decorative paper and ribbons and given to a Craft Sister or Brother as a sabbat gift.

Mix the myrrh oil with the oak moss, and then add the remaining ingredients. Stir the potpourri well and then store in a tightly covered ceramic or glass container.

From: The Wicca Spellbook 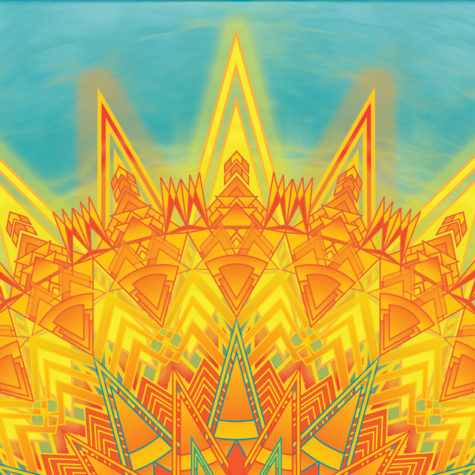 Mix the lemon or lavender oil with the oak moss, and then add the remaining ingredients. Stir the potpourri well and store in a tightly covered ceramic or glass container.

From: The Wicca Spellbook 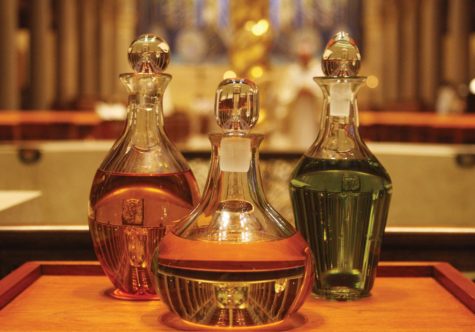 Take a glazed pan half full of olive oil. Put in sweet mint leaves bruised. Place pan in hot water bath. Stir occasionally. After four or five hours pour into linen bag and squeeze grease through into pot again and fill with fresh leaves. Repeat until grease is strongly scented.

Do same with marjoram, thyme and pounded dried patchouli leaves, if you have them (for they be best of all). When strongly scented, mix all the oils together and keep in a well-stoppered jar.

Anoint behind ears, throat, breasts and womb. In rites where Blessed be … may be said, anoint knees and feet, as also for rites connected with journeys or war. 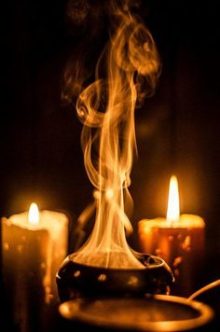 Burn as a general incense on the altar to purify it and to promote ritual consciousness during rituals. 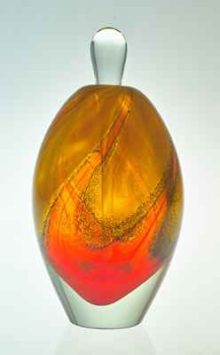 Anoint the altar with this oil at regular intervals to purify and empower it.